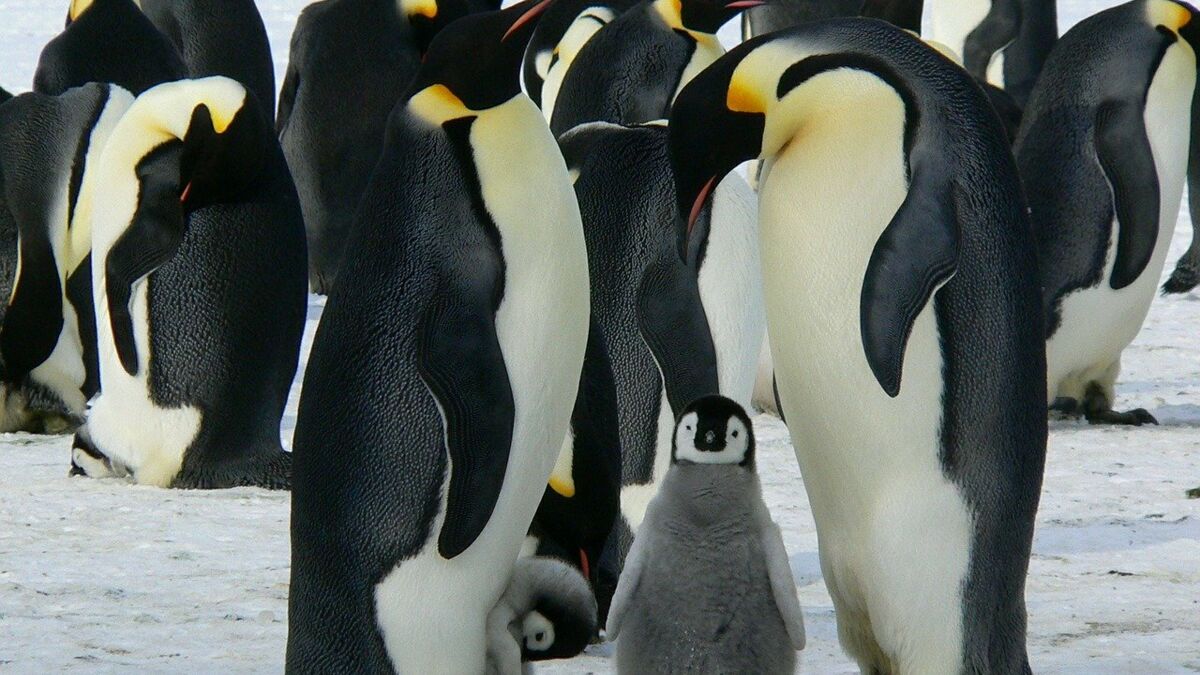 Why are there no three-legged animals?

The three-legged crow is a creature from Asian mythology. Present in various folklore under the name of ‘sanzuwu’ (China) or ‘yatagarasu’ (Japan), it is one of the symbols of the gods. Other three-limbed characters have certainly slipped from the minds of science fiction writers. But they remain purely imaginary. Because in nature, no animal known to date has ever been born with a third leg.

Why not, asks Tracy Thomson, a graduate student in the Department of Earth and Planetary Sciences at the University of California, Davis (USA). In an essay, published in BioEssays in 2019 and titled Three-legged locomotion and limb restraintsshe considered the non-existence of “tripeds”, as opposed to bipeds – like humans – and quadrupeds.

The idea came to him during a course on evolution. He was asked to come up with a “new phenotype”, meaning an animal or plant that does not (and cannot) exist. The former student then observed that many animals use a third limb to relax. For example, meerkats rely on their tails to rest on their hind legs. Woodpeckers use their tail feathers to balance themselves on tree trunks.

But this third limb or ‘tripod’ requires no energy for meerkats or woodpeckers. On the contrary, standing requires muscular work and (relatively) large feet to maintain balance, emphasizes Tracy Thomson. Therefore, true “three-legged” movements are less common. Yet they exist.

Insects, with their six legs, move in groups of three: two legs on one side and one on the other. This is called “tripod walking”. Monkeys also make special use of their tails, even though they have four limbs. Parrots use their beak as an extra handle. Kangaroos, on the other hand, handicapped by their very long legs, use their strong tails to swing their hobbit-like limbs from side to side as they graze.

These different examples suggest that these physical limitations would not prevent a living being from being functional. So why are there no three-legged animals? The answer lies far down the evolutionary scale. “Almost all animals are bilateral,” she introduced. This means that they have almost identical right and left sides. Therefore, members go in pairs.

This genetic code would have been inscribed very early in our DNA, “perhaps even before appendages such as legs, fins or shields evolved”. Once bilateral symmetry was acquired, it was difficult to go back. Especially since it is optimal for running, an essential ability for predation or theft.

“This type of thought experiment is useful for developing our ideas about evolution,” says Tracy Thomson.

If we try to understand [evolution] as a process, we need to understand what it can and cannot do. Who knows, maybe tripods evolved on other distant planets?