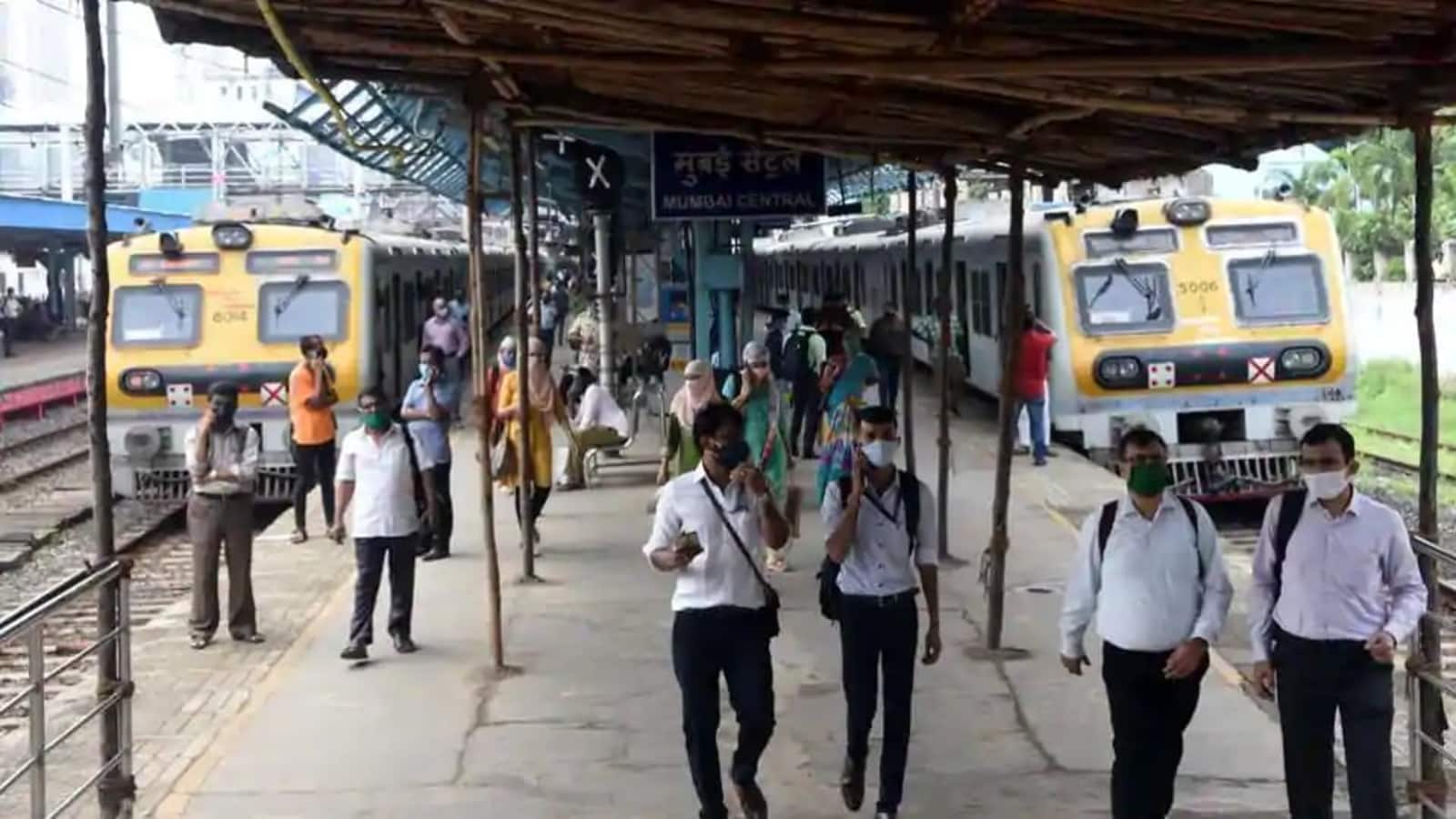 Western Railways is installing 2,729 cameras with 4K technology at all of its 30 stations in Mumbai’s suburban network, from Virar to Churchgate, Western Railways’ public relations manager (CPRO) said on Friday.

Speaking to ANI, Sumit Thakur, CPRO, Western Railways said that out of 2,729 cameras, 450 have facial recognition technology that will mainly be installed at the entry and exit points of stations.

“As part of the integrated surveillance system, 2,729 high-resolution cameras worth ??60 crores are installed in 30 stations of Mumbai’s local rail network. These cameras have a 180 to 270 degree tilt angle which will help 360 degrees of an area without leaving a blind spot behind. Basically these cameras are going to help us keep an eye out for crowds, any abandoned items or trespassing at stations, ”he said.

“The data collected from these cameras will be transmitted via an IP network to 12 monitoring stations and will then be relayed to a unified control command. Thanks to these, all these 30 stations will be under a digital eye”, a- he added.

Speaking of the cameras with facial recognition technology, the CPRO said, “If the cameras recognize a person whose face is stored in our database, an alert will be sent immediately to the relevant authorities. Recognition can be done via any part of the face such as the retina or the forehead. “

“These cameras are a step towards holistic surveillance because the safety and security of commuters is paramount to us,” he said.

Thakur informed that the cameras will be installed by the end of this month.