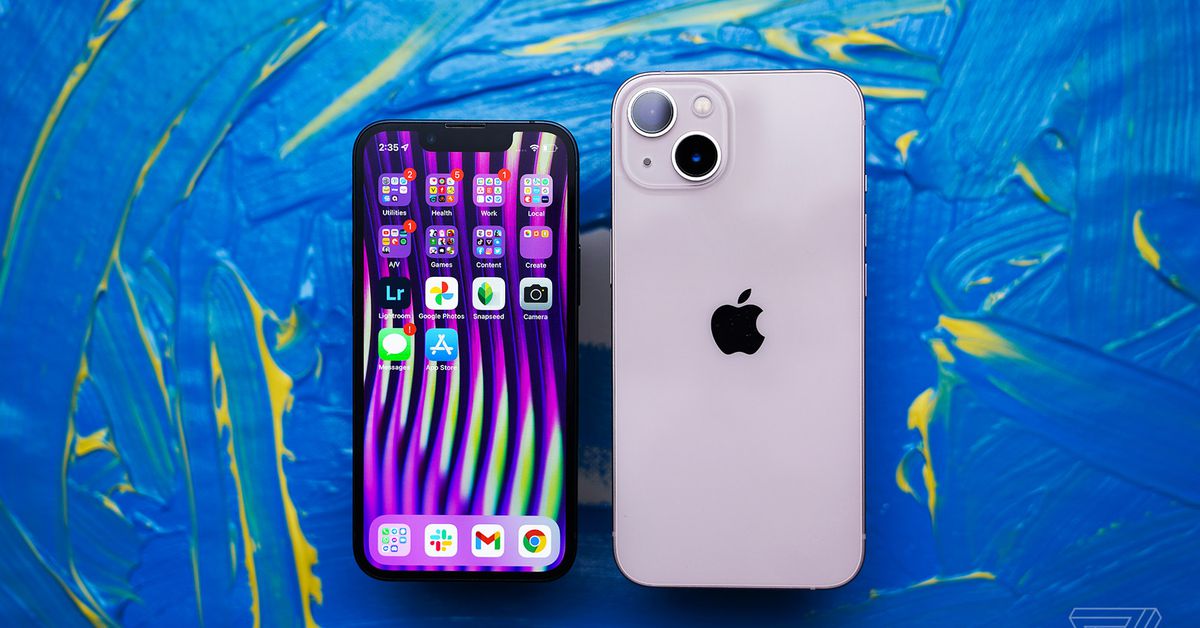 I almost feel silly writing this, but… did anyone else know that there is a built-in gesture to bulk select messages, emails, notes and more in apps from Apple inventory? Rather than using a submenu to put items into “Select” mode and then ticking off the circles that appear in each row, you can simply swipe two fingers down the list to select each item in the list your fingers touch.

If you were already familiar with this feature, feel free to stop reading here, but I and several of my colleagues at Verge only learned about it when the developer Jordan Morgan tweeted complaining that more third-party apps should use it. So while this is a feature available to all apps on iOS and iPadOS, you’ll mostly find it in Apple’s stock apps. Snooping around it appears to be available in Messages, Mail, Notes, and Reminders, but there are certainly plenty more.

One Apple app that I really want to use the functionality of is Clock, where it has the potential to be a really handy way to select all those old alarms you no longer need and delete them all at once. And obviously it would be great to see it used in more third-party apps like Gmail and WhatsApp (but it’s not).

Hidden features like this interest me because they reveal how Apple’s software can struggle to reveal its most advanced features to users over time, despite the company’s attempt to make it as intuitive as possible. This is especially evident with iPadOS. My ex-colleague Dieter Bohn wrote at length about all the extra laptop-like features that can easily be overlooked by most users.

Disclaimer! Verve Times is an automatic aggregator of all the media in the world. In each content, the hyperlink to the main source is specified. All trademarks belong to their rightful owners, all materials to their authors. If you are the content owner and do not want us to publish your materials, please contact us by email – [email protected]. Content will be deleted within 24 hours.