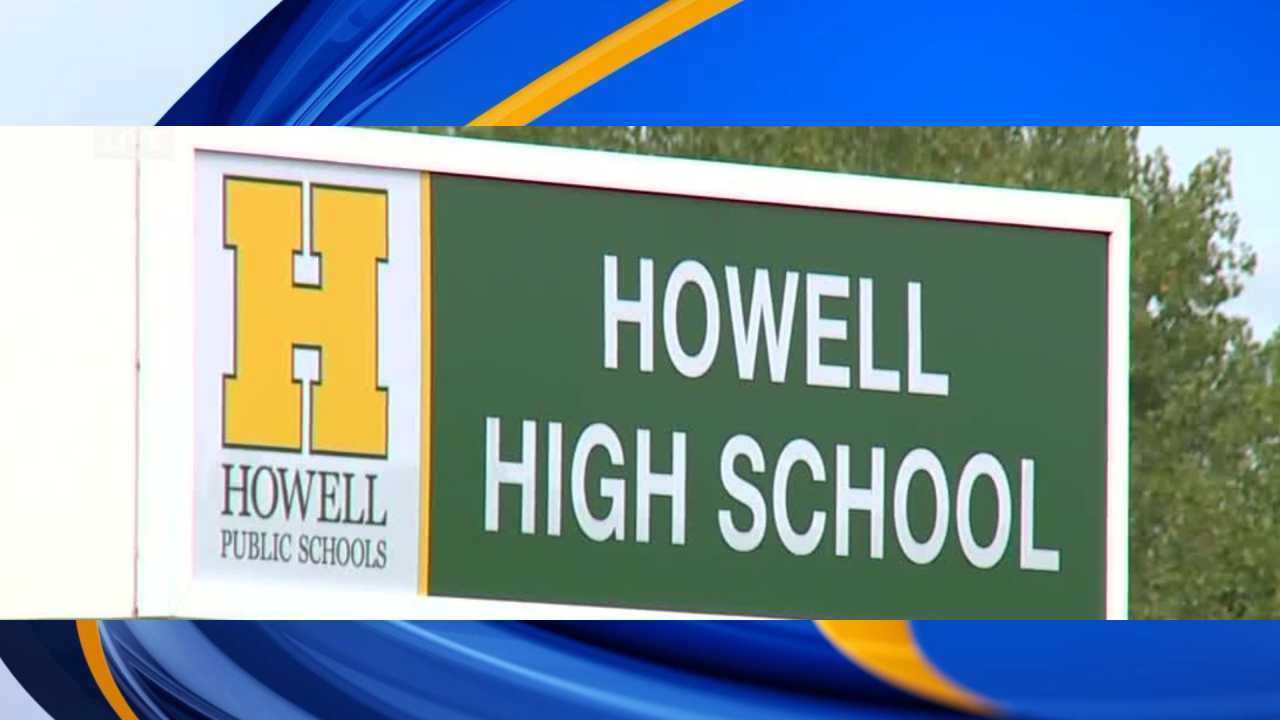 HOWELL, Mich. (WLNS) – Three minors who were caught on camera assaulting another student near Howell High School last month will be charged as adults.

The names of the defendants will also not be released at this time until they are brought to justice on the charges in the 53rd District Court.

According to the Livingston County District Attorney’s Office, the three men were charged with assault with intent to commit grievous bodily harm, a felony punishable by 10 years in prison.

The prosecutor’s office says assault with intent to commit grievous bodily harm is considered a “specified minor offense” when a minor aged 14, 15 or 16 can be charged as an adult offender. If they are found guilty, they can be sentenced as an adult.

“The three defendants acted as if they were befriending the victim, who was new to Howell Public Schools,” the Howell Town Police Department told WHMI.

They then allegedly persuaded the victim to meet them at the Howell Skatepark after school.

Authorities say they then invited him to walk to the back of the bathroom, where he couldn’t be seen by buses or the Freshman Campus. Once there, two of the defendants violently attacked the victim, pushing her to the ground. Then they kicked and punched him several times.

Everything was filmed by the third accused who wanted to record everything.

The video shows four students outside of high school approaching the student, who has been identified as having special needs, shortly after the end of the school day. Two of the four of them approached the student, who said “Ouch” as they started to push and hit him. At this point, one of the students kicks him, then the two attackers stand over the victim and beat him several times before walking away.

An investigation by the Town of Howell Police Department found this to be a deliberately planned attack.

The video was sent in an email to parents of students at Howell High School by Superintendent Erin MacGregor. MacGregor called the video “disturbing.”

“Upon learning of the incident, the school worked quickly to identify those involved. As a school and as a district, we do not condone this type of behavior, ”said Tom Gould, district spokesperson for WHMI. “The school has started the disciplinary process according to the district student manual, and law enforcement is involved.”