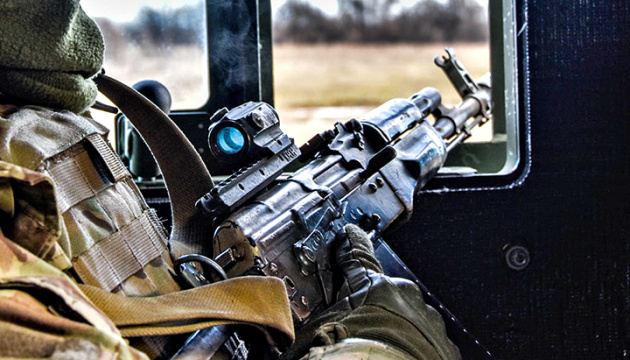 As a result of enemy shelling, one Joint Force soldier was wounded and another was wounded. The soldiers were taken to a medical center.

To force the enemy to stop the attacks, Ukrainian defenders opened fire without using the weapons prohibited by the Minsk accords.

As of 7:00 am on October 23, no ceasefire violations were reported.