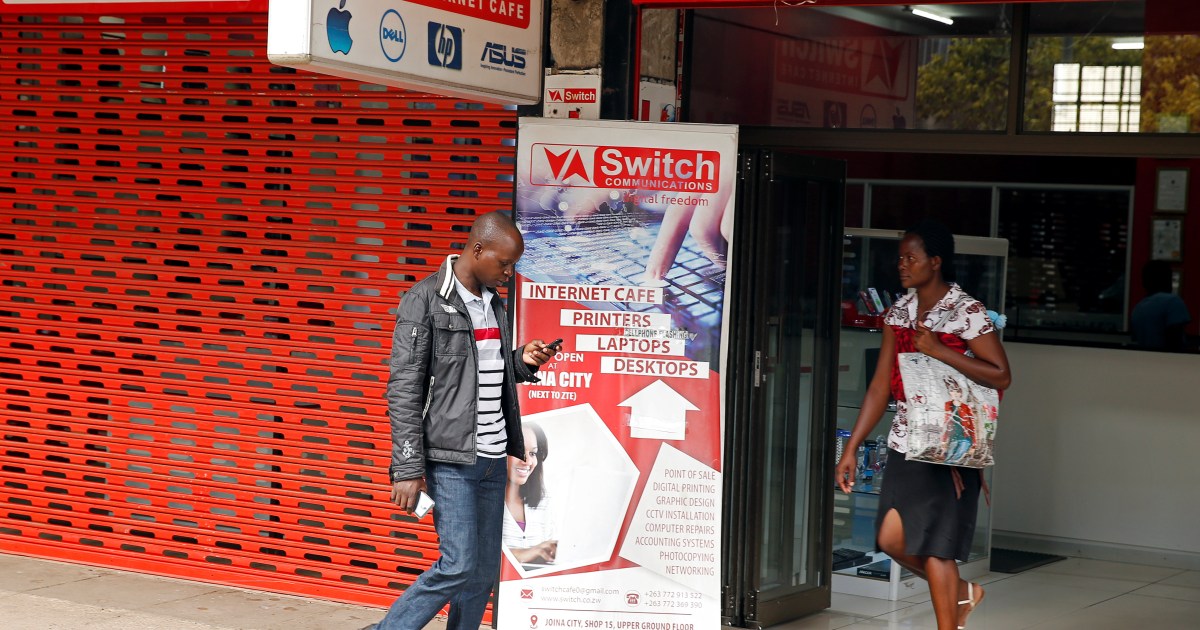 The role of digitalization of financial transactions

When I was sworn in as Minister of Finance and Economic Development of Zimbabwe in September 2018, our economy was characterized by persistent fiscal imbalances, financial sector vulnerabilities and liquidity shortages. Since 2013, the government had recorded budget deficits reaching 12.9% in 2017, compared to 1.3% of GDP in 2013. Accordingly, I immediately introduced a series of economic and structural reforms to stabilize the economy.

Indeed, through a combination of fiscal consolidation and broadening of the tax base, we were able to turn these perpetual deficits into surpluses in the 2019 and 2020 periods, paving the way for stability.

Specifically, after years of hyperinflation, the country officially ditched the Zimbabwean dollar in 2015 and introduced a temporary multi-currency platform, which ended up confusing the system. In 2019, we introduced a new Zimbabwean dollar as our national currency alongside a foreign exchange auction system in 2020 to improve transparency in the foreign exchange market and facilitate discovery of a market-based exchange rate.

As a result, prices of goods and services have stabilised, with annual inflation falling from a peak of 761% in August 2020 to 50% in August 2021 and is expected to end the year in a range of 45% to 55%. While the system has provided relative price stability, we will continue to monitor the system to ensure it achieves the dual goals of supporting the domestic currency and eliminating arbitrage opportunities.

Digitization of Financial Transactions in Zimbabwe

Alongside these reforms, Zimbabwe was already looking to adopt and promote a number of digital payment systems, including real-time gross settlement (RTGS), electronic funds transfer (EFT), mobile money and cards. electronic (local and international). ), among others.

Indeed, in recent years, the growth of digital transactions in Zimbabwe has been astronomical: The number of mobile money agents has increased significantly, from 38,745 in December 2015 to 59,218 at the end of 2019, while the number of subscriptions active mobiles increased from 3.3 million in 2016 to 7.67 million as of March 31, 2020.

Notably, this move towards digital transactions has reduced the demand for cash, which was the norm during the hyper-inflationary era.

Furthermore, the number of Point of Sale (POS) devices in Zimbabwe has increased significantly from 16,363 in December 2015 to 121,413 in 2019, mainly due to government efforts to promote electronic payments and introduce POS devices. in micro, small and medium enterprises. enterprises (MSMEs).

Notably, this move towards digital transactions has reduced the demand for cash, which was the norm during the hyper-inflationary era.

The introduction of digital financial transactions in Zimbabwe has brought many transformational benefits: firstly, it has saved the country from the burden of continuously printing money to meet demand, especially in such a hyperinflationary environment.

This process of financial digitalization has also contributed to the transformation and increased adoption of information and communication technologies in the country.

Second, it has significantly contributed to increasing the financial inclusion of marginalized citizens, especially rural ones. Because informal businesses or startups find it difficult to access funding from normal banking services, the rise of products that enable digital financial transactions has somewhat increased access to the financial sector.

Third, to some extent, this process of financial digitization has also contributed to the transformation and increased adoption of information and communication technologies in the country, including the increase in demand for internet services. Essentially, the process has created other economic opportunities through the creation of new and innovative businesses, thereby generating employment opportunities.

The major challenge in deploying the digital financial system was the limited network coverage, especially in rural areas where there is no electricity, which then requires expensive diesel generators for network boosters. Moreover, the country being under sanctions, has limited options for external financing; therefore, ICT companies found it difficult to undertake the necessary investments to expand network coverage to meet demand.

Time to go bottom fishing? 3 ‘Strong Buy’ Stocks That Are Down About 50%…