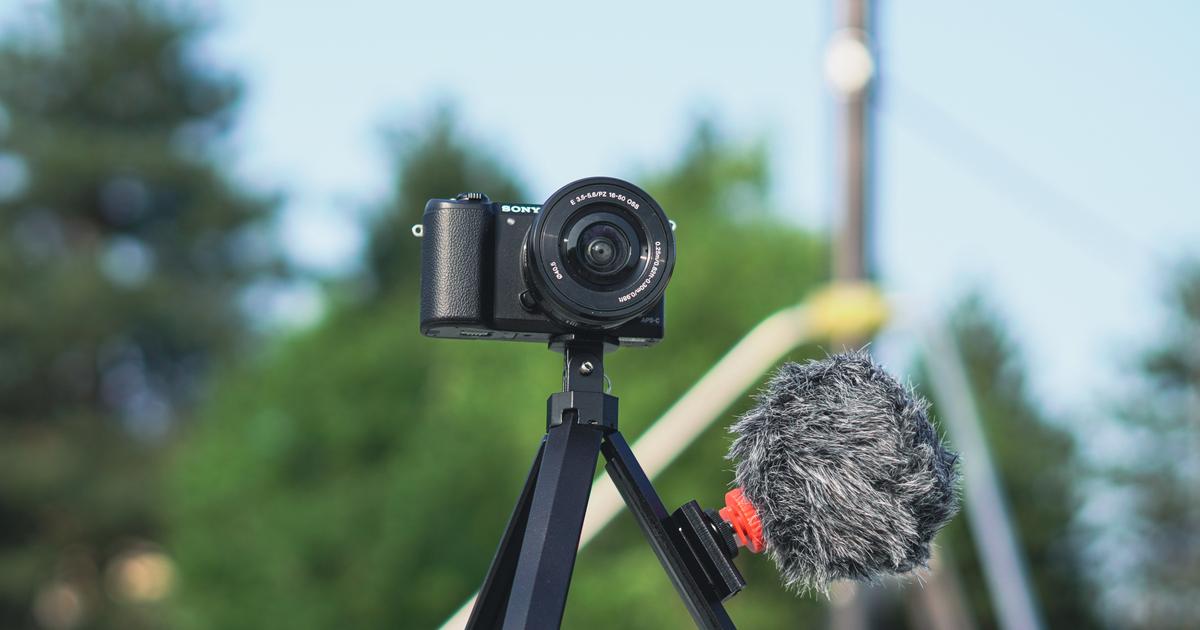 Mini tripods are certainly handy photographic gadgets, but they could always be made even more practical. One example is the new Hookpod Pro, which features a magnetic stand that allows a variety of mounting options.

Not to be confused with another Hookpod, which is a device that prevents seabirds from being caught on fishing lines, the Hookpod Pro is a miniature Italian-made tripod with three folding legs made of 6061-T6 aluminum – it was created by a group design students from the Polytechnic University of Milan. . Inside one of its legs is a neodymium magnet with 20 lbs (9 kg) of attractive force.

First of all, the Hookpod Pro can of course be used as an ordinary tripod with its legs spread and resting on the floor. However, when these feet are folded back, the device can be glued sideways to any ferromagnetic metal object – examples include street light poles, sign posts, or car doors.

Additionally, if you want to mount the tripod on something non-metallic like a tree branch, you can do so using an optional magnetic mount with a built-in hook-and-loop strap, which sticks to the magnetic leg of the tripod. . Other accessories to stick on the leg include a belt clip / shoulder strap and a cold shoe holder for devices connected to the camera such as lights, microphones or small video monitors.

Another unique feature of the Hookpod Pro is the lockable tilt mechanism of its GoPro-compatible steel camera head, which uses magnets to smooth its movements. This head can accommodate DSLRs or other cameras weighing up to 5.6 kg (12.3 lb), via a standard quarter-inch screw.

It’s currently the subject of a Kickstarter campaign, where a pledge of â‚¬ 84 (around US $ 99) will get you one with an accessory, when and if it hits production. The expected retail price is $ 149.

You can see the Hookpod Pro in use, in the following video.