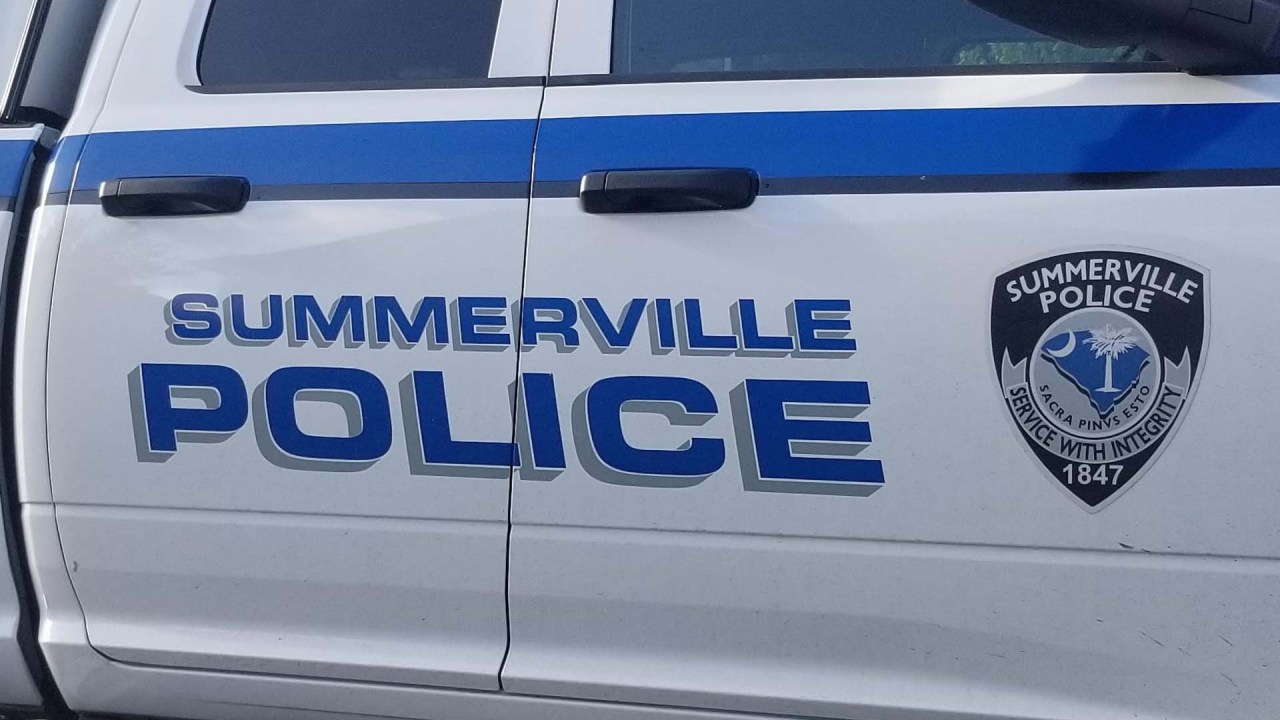 A new group called “Team 6” outside of the Summerville Police Department will also use them to help businesses and restaurants in the area.

The city’s new “Team 6”, a group of five Summerville officers, will be zoned across the city. Officers said their main goal is to make sure restaurants, bars and stores do preventative maintenance with them, to see what they need to keep their businesses running safely.

â€œMake sure they have video cameras, what kinds of security measures they take and the policies they use with customers to try to prevent shoplifting,â€ says Sgt. Shaun Tumbleston, from Summerville PD.

The cameras will send a live feed directly to the police dispatch which already uses a limited number of cameras around Town Hall. City leaders said the new measures began to control any crime as growth swept through the region.

With more and more people moving to the area every day, officers say there is a need to take precautions now to ensure the city remains safe in the future. Members of “Team 6” are also doing more foot patrols throughout the city every day of the week.

â€œWe felt like we wanted to pay more attention to businesses and since we spend so much time with service calls, we can’t give them the attention they need,â€ says Sgt. Tumbleston.

City leaders say they want additional officers and oversight to look to the future of the community as more people come to visit the city, especially the bustling city centers.

â€œWe’re here to help businesses and just meet people in our community. It’s a lot easier to go out and talk to people because we’re not in a vehicle and that makes us more available, â€Sgt. Tumbleston said.

City council says the cameras will cost more than $ 50,000 and they expect the cameras to be operational by the end of the year.