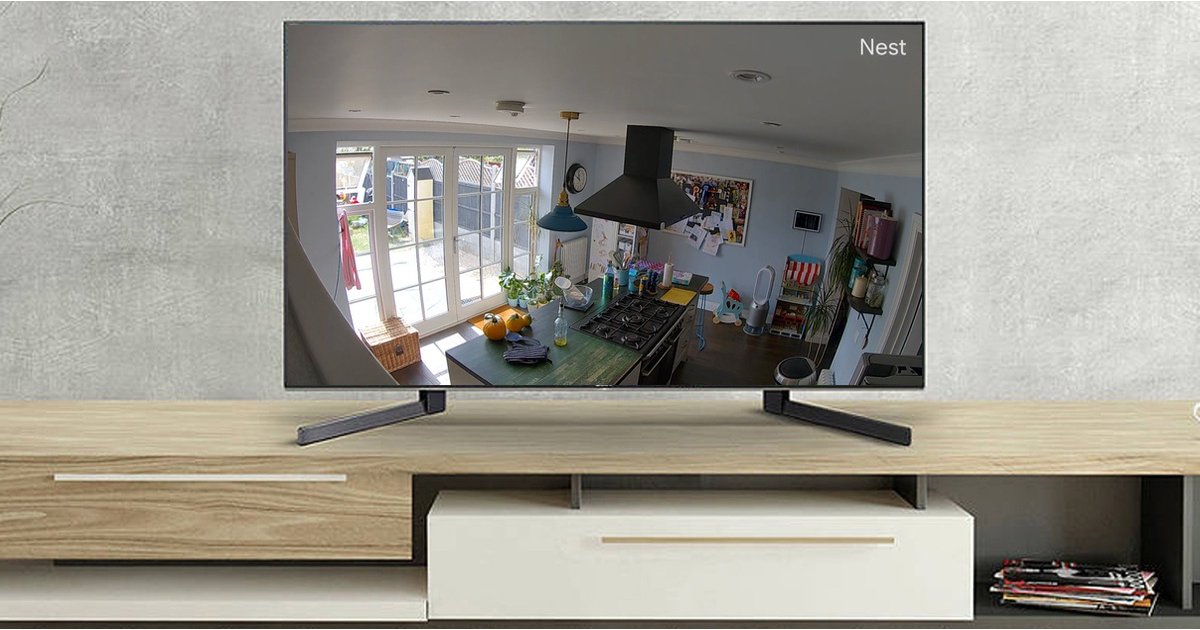 Google is rolling out an update, allowing users of its newer Nest Doorbell devices and Cams to cast their streams directly to the TV – a much-requested feature that’s been a long time coming and has always been available for older Nest Cams .

Streaming works via Chromecast with Google TV and can be activated via the Chromecast voice remote or other Google Assistant-enabled smart speakers – “Hey Google, show me the front door camera on my TV”.

Guide: How to Cast Your Nest Camera to a Google Chromecast

It’s an incredibly useful feature that means you can check in to different rooms of your house without leaving the sofa, as well as check that it’s the pizza delivery before you get up to answer the door.

So useful, in fact, that it’s actually an existing feature (found on older devices like the Google Nest wired doorbell) that has now rolled out to newer Nest cameras, which didn’t support it in charge before. Better late than never, we suppose.

The update is expected to roll out sometime this week, so just make sure your Nest Cams are connected to the same Wi-Fi network as your Chromecast and you’ll get the capability automatically.