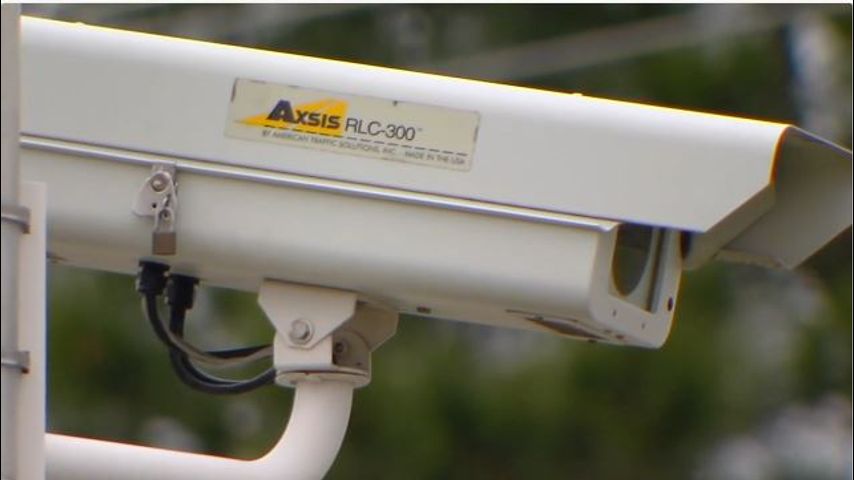 Red light cameras are placed throughout the state, ready to capture those who don’t stop.

St. Tammany Parish Representative Paul Hollis has a thought about those eyes in the sky.

“They’re hiding behind this belief that they’re going to create safer roads, but that’s not it,” Hollis said.

There are at least eight areas statewide that have these cameras, including Baton Rouge and New Orleans. If you are caught, you could receive a hefty fine in the mail.

Hollis says he sees no use for them other than a reason.

“It’s about the money. And it’s unfortunate,” Hollis said.

Hollis tabled a joint resolution that would ban red light cameras in Louisiana if voters approved of the idea.

But the votes needed to get the measure on the ballot could be hard to come by in the legislature.

“A constitutional amendment requires a two-thirds vote of the house as well as the senate,” Hollis explained. “That threshold is going to be very difficult.”

Hollis also filed a bill to ban traffic camera fines from being shared with a private entity, meaning a local government would have to run a program itself.

“These funds don’t go back into government spending; a lot of it goes to those businesses that are outside of Louisiana,” Hollis said.

This camera-shaped multi-tool might be just the thing for you, it even has a bottle opener