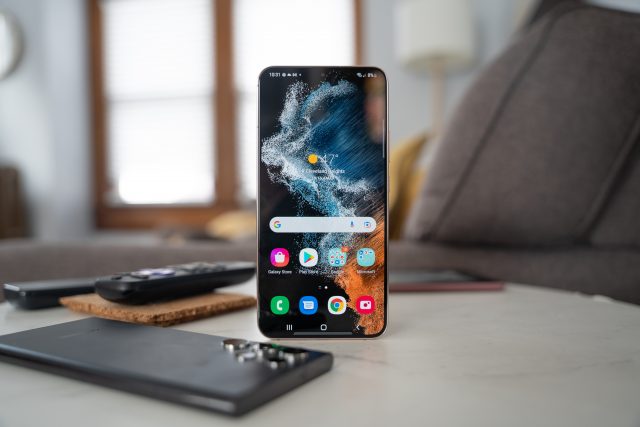 One of the features that we haven’t yet seen become more mainstream and mainstream are under-display cameras. There are devices like the recently announced ZTE Axon 40 Ultra that use the technology, but for the most part we still see plenty of phones using the notch or punch-hole cutout.

If you were hoping 2023 would be different, it won’t be in the case of the Samsung Galaxy S23. This is according to a report from the Korean website Naverin which they claim that for the Galaxy S23, Samsung will not use an under-display camera for the phone.

In a way, that shouldn’t be surprising. Indeed, there are still a lot of hurdles to jump when it comes to under-displayed cameras, and the samples we’ve seen so far are a bit lacking. Given that photography is one of the strengths of Samsung’s flagship series, we’re sure the company isn’t comfortable with the idea of ​​releasing cameras that are below average and which end up looking worse than its predecessors.

Moreover, Samsung is not alone in its decision either. Apple themselves are still not sold on the under-display camera yet. In reality, rumors claim that for the iPhone 15, Apple will be adopting a hole-punch, which suggests the company isn’t quite ready for the see-through look just yet, either.

We don’t know when Samsung will adopt the under-display camera design, but if you were hoping it would be next year, you might be out of luck.