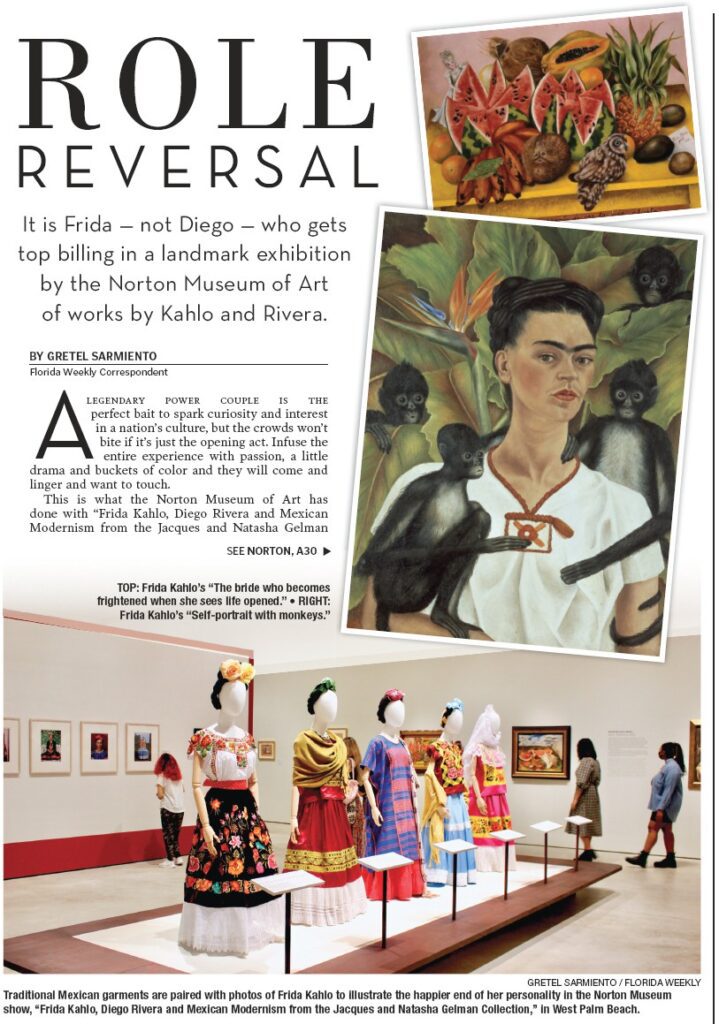 A LEGENDARY POWER COUPLE IS the perfect bait to spark curiosity and interest in a nation’s culture, but crowds won’t bite if this is just part one. Infuse the whole experience with passion, a bit of drama and buckets of color and they’ll come linger and want to touch. That’s what the Norton Museum of Art did with â€œFrida Kahlo, Diego Rivera and Mexican Modernism from the Jacques and Natasha Gelman Collection,â€ which opened last month in West Palm Beach to vaccinated and negatively tested crowds. Considering the multi-step process to access the galleries, the reception on opening day was spectacular, if not overwhelming.

Not bad for an elephant-dove love story – Kahlo’s parents called the disparate artistic duo that way.

Right off the bat, we are entitled to photographic evidence of their mutual admiration and support. We see them keeping each other company, leaning on each other, relaxing in the open air. Despite public displays of affection, they seem more comrades in the arts than inseparably in love. One image speaks of the turmoil that has characterized their intermittent relationship since their connection through a mutual friend in 1928. In this image, Rivera wraps his arms around his kept wife as they kiss; we are in 1940 and it is their second marriage. Nearby, a stunning close-up of Martin MunkÃ¡csi, in which Rivera stands as an apparition, predicts the permanence of his presence in Kahlo’s life. 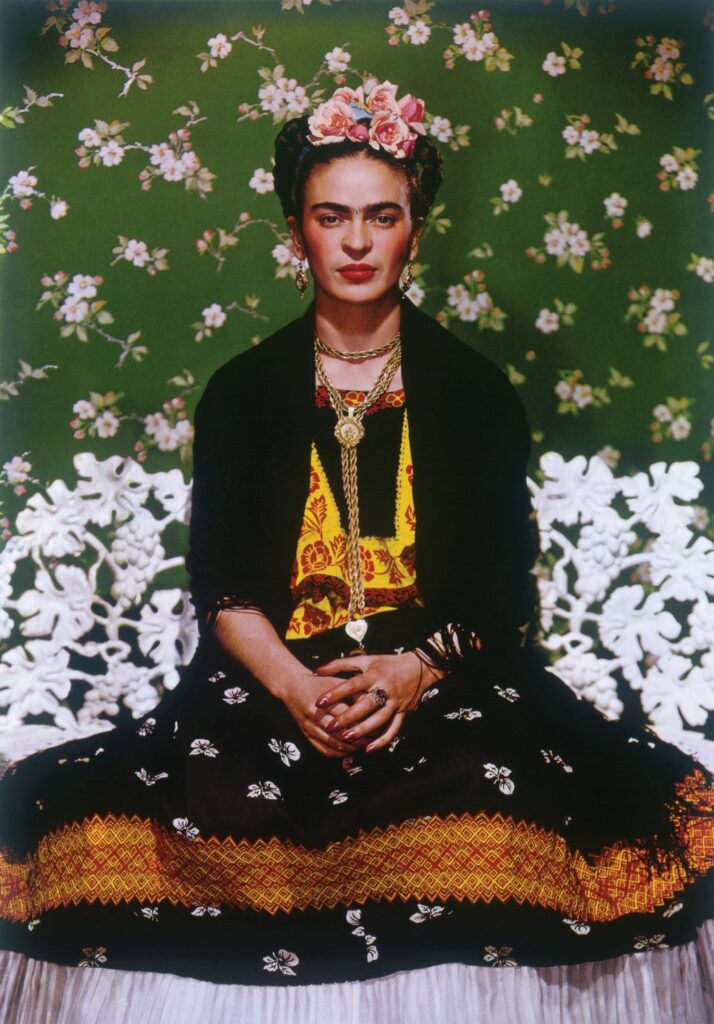 “Diego on My Mind” delivers the verdict quite literally. The 1943 painting looks less like an admission and more like a self-imposed life sentence. This is Kahlo’s warning to those hoping the provincial girl will come to her senses and kick the Rivera virus out once and for all. Instead, wrapped in white lace and sporting a flower crown, she declares that he will stay on her mind first and foremost. An image of Rivera is tattooed across her forehead as lively roots sprouting from her traditional Tehuana outfit create interference or a magnetic field preventing anyone trying to cure her of this toxic romance. 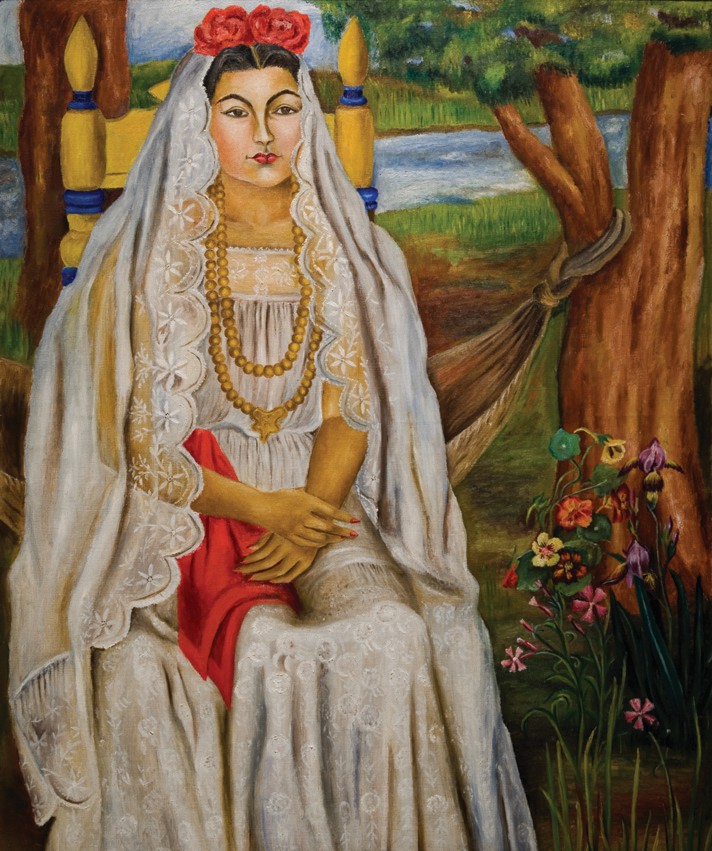 Despite the impregnation of her thoughts, her husband’s newborn quality in “The Amorous Embrace of the Universe, Earth (Mexico), Myself, Diego and Senor Xolotl” indicates her diminished influence and her independence. growing. Kahlo paints herself crying while holding an unnaturally sized naked baby. His bulging eyes and bulging stomach leave no doubt that this is Diego. Photographed with a benevolent expression, he is oblivious to the blood flowing from his open chest. The Mexican land sports the same wound with a drop of milk flowing from a breast. Kahlo is likened to a fertile land that remains nurturing despite being thrilled and abused. She has often defended and rationalized Rivera’s affairs and outbursts in the same way a mother justifies her child’s actions. Her dual role of wife and mother is evident here, but she is in control.

These are part of the largest group of works by Kahlo and Rivera ever exhibited at the Norton Museum. We recommend that you devote at least an hour to the show, which includes vintage designs and clothing also collected by the Gelmans, witnesses of Mexico City’s artistic revival at the end of the Mexican Revolution in 1920. The New Nation Unified has given much inspiration to modernist artists and thinkers eager to shape the future. Kahlo, Rivera, and their circle of intellectual friends took advantage of the moment and led this charge, hosting many stimulating debates right out of their cobalt blue house. 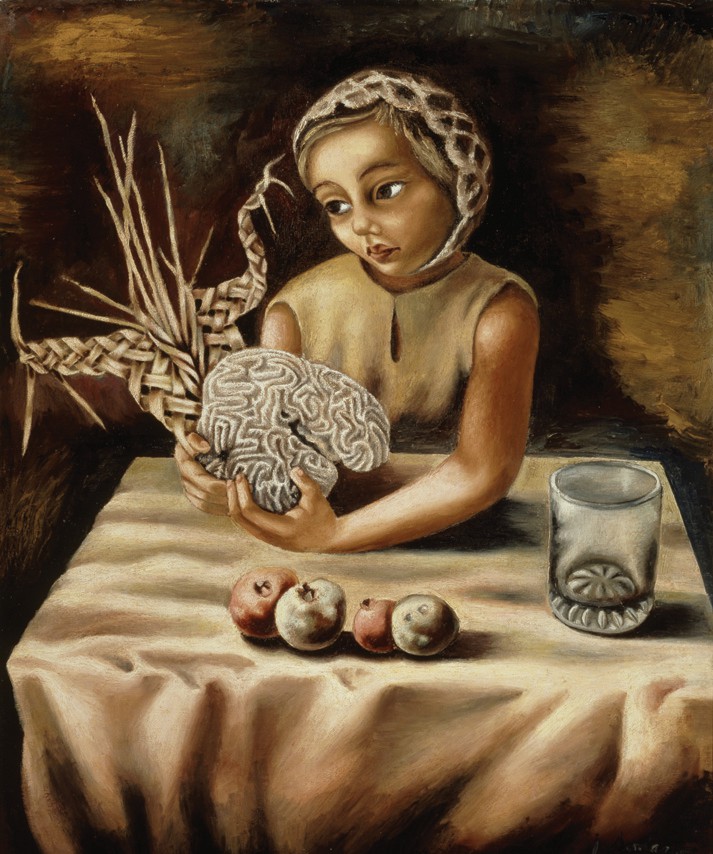 Film producer Jacques Gelman was one of those patrons who swam in this artistic basin. His wife, Natasha, is represented here five times by leading figures of the Modernist wave like David Alfaro Siqueiros and Rufino Tamayo. The power of these creative voices is such that the portraits, hung next to each other, seem completely unrelated even though they feature the same model. Tamayo paints an expressionless woman, eyes closed, seated rigid like a steel sculpture. The colors are dark and subdued; the lines are clean and contained. The interpretation of Siqueiros has a stronger pulse, but the muddy treatment and harsh expression strips the Guardian of her feminine features and grace. The end product (unintentional?) Is far from elegant and glamorous but a voluminous and hardened figure. It doesn’t help that the thick paint seems to mark her face. 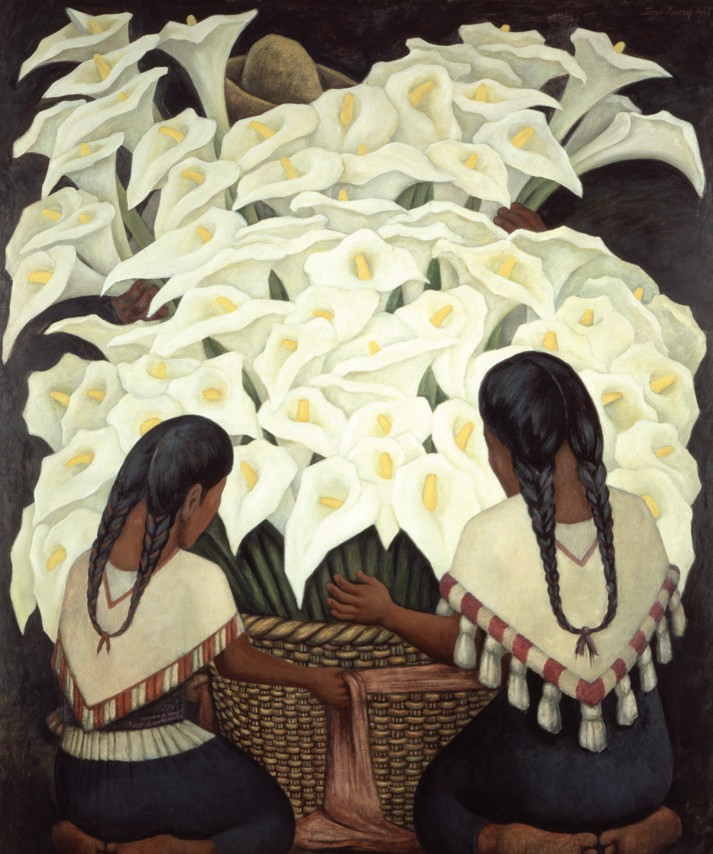 Although the exhibition offers an introduction to relevant contemporary Mexican artists, it keeps returning to this love story and, more specifically, to Kahlo. It is clear that Rivera has enjoyed more recognition and praise in their lifetime. He was the only one to have booked commissions for large murals in New York, Detroit and San Francisco and the face of controversy when one of those murals (“Man at the Crossroads” in Rockefeller Center) was demolished because of its communist undertones. Kahlo was the sidekick with exaggerated eyebrows.

â€œMexican modernismâ€ reversed this dynamic from the start. His name appears first in the title and his image on the yellow sticker that allows us to enter. She is the anchor and the current that directs the show. What’s more remarkable is that the museum doesn’t rely on empathy to elevate Kahlo’s status. The cheap mechanism (think Vincent van Gogh’s mental illness) used to romanticize a historical figure is missing here.

The trauma she has endured for a long time – and graphically captured in the paintings excluded here – is kept at bay. This does not swallow up the beauty and depth present in his work. This agony is not said, except for a series of black and white photos alluding to a sequence of surgeries and a few sketches indicating miscarriages.

In keeping with that sentiment, traditional Mexican clothing and elaborate headdresses – arranged in Kahlo’s style – are paired with personal photographs to illustrate the happiest part of her personality spectrum. The wounded and injured have received sufficient attention in the past. 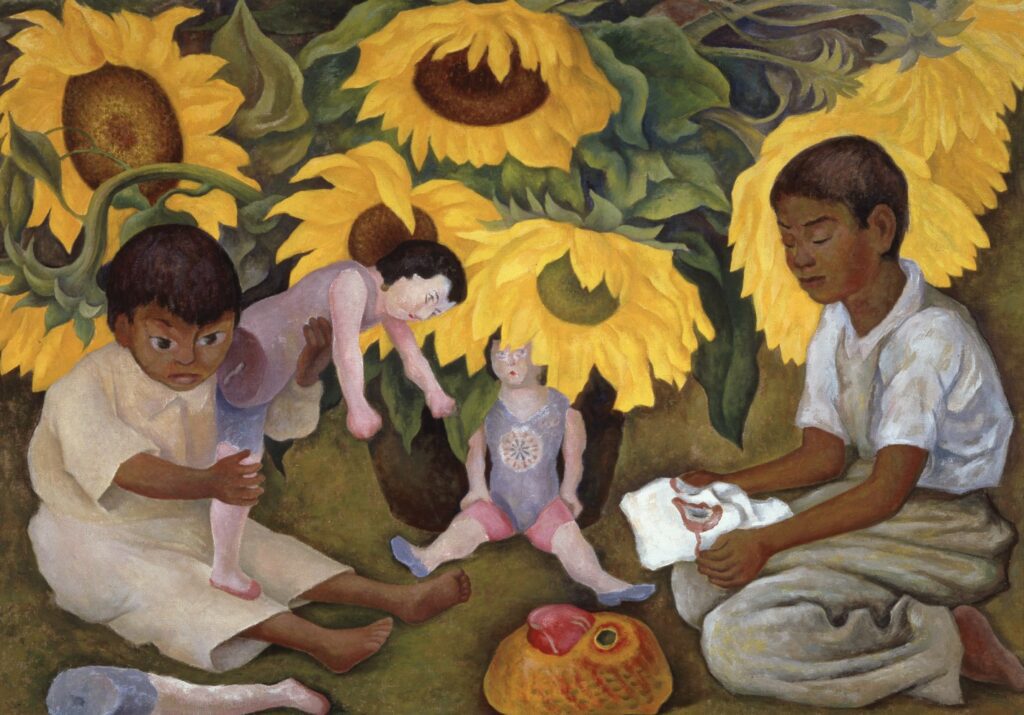 An intimate print from 1933 depicts Kahlo as a flirtatious biting a necklace while looking seductively at the camera. It’s light, refreshing and gives us a rare smile. Another image from 1941 shows it stripped of its usual accessories and standing next to Emmy Lou Packard in CoyoacÃ¡n. She looks at the camera somewhat suspicious and provocative but nonetheless comfortable in her own skin. Nearby, a series of staged photos taken by her lover, Nickolas Muray, are better known and attract attention due to their vivid colors. Kahlo is less natural there and more concerned with promoting her identity and her mixed heritage. In the print titled “Frida Kahlo on Bench # 5”, she looks like a porcelain figurine displayed behind a display case for all to see. The distinctive decorative quality of her outfit against the green floral background speaks to a modern, confident woman who is open to the fusion of indigenous, colonial and modern stories as well as the past and the future. 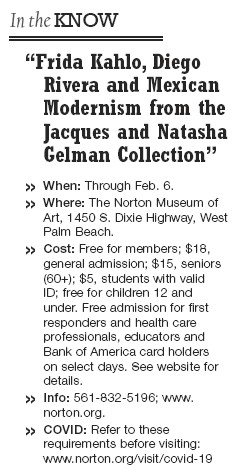 On view until February 6, â€œMexican modernismâ€ marks another point for IDEA, the museum’s manifesto for inclusion, diversity, equity and access in its DNA. It is not a veneer of diversity. The museum could have stopped at bilingual labels and half the scale of this spectacle to advance proof of its commitment, but that could have stink of diversity. Instead, he places great emphasis and serious consideration on revolutionary art often overshadowed by the negative associations of his birthplace in the hope that more will love and respect him. Hey, if a dove can spread its wings and shine under the shadow of an elephant, anything is possible. ??