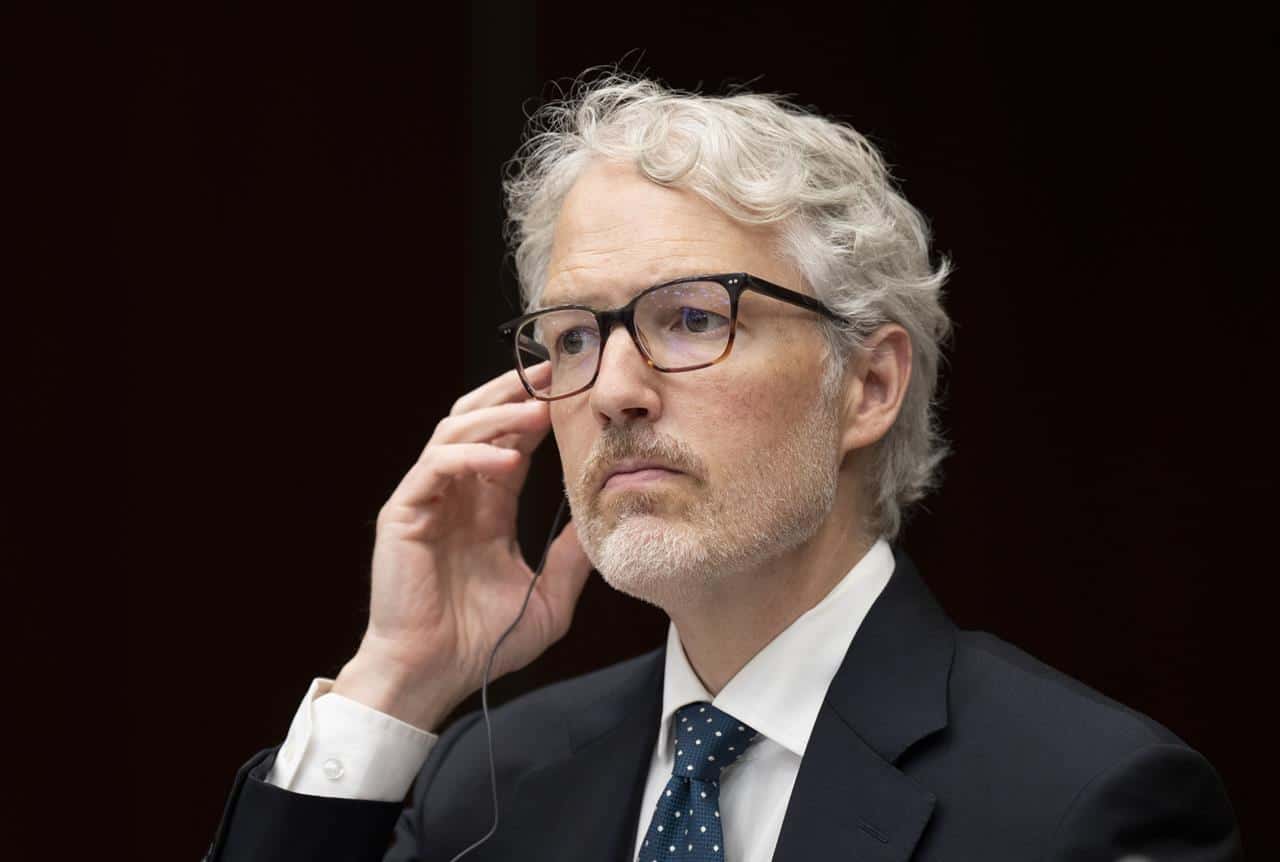 
By The Canadian Press

Canada’s Privacy Commissioner says his office learned about RCMP spyware use through the media, and he wants Parliament to strengthen and modernize privacy laws .

Philippe Dufresne is appearing before a House of Commons committee investigating the use of technologies that can be secretly and remotely installed on devices like computers and cell phones to monitor messages and even turn on cameras and microphones.

He says the country’s laws should be amended to include “privacy by design” and create a section in the Privacy Act that requires organizations and departments to conduct a privacy impact assessment. privacy when introducing new technologies that may affect the public’s right to privacy.

Dufresne says his office has requested more details from the RCMP, which are expected later this month, and the force says it conducted a confidentiality assessment in 2021 but has not notified his office.

The commissioner says it raises trust issues when questions are publicly asked about spyware technology after it has already been used.

RCMP members who have overseen the use of spyware technology in a limited number of investigations will appear before the committee later today.

Subscribe now to receive our daily email of today’s top stories in your city!