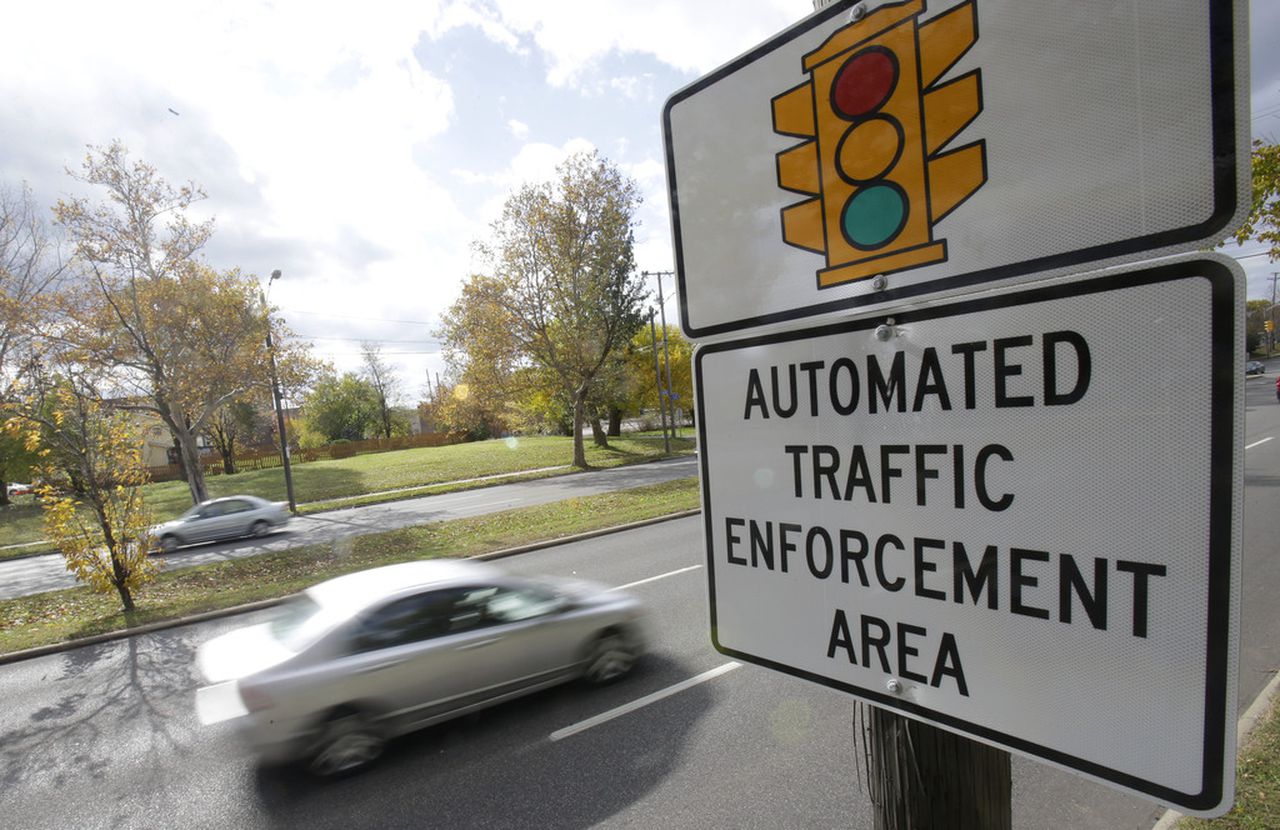 A New Jersey lawmaker well known for his disdain for speed cameras and red-light cameras says he wants to protect Garden State residents from being ticketed by other states for such violations.

A bill introduced by State Senator Declan O’Scanlon was approved by a legislative committee on Monday with bipartisan support and can now head to the full Senate for a vote. This would prohibit the state Motor Vehicle Commission from sharing a New Jersey driver’s personal information for the purpose of issuing a ticket.

In other words, New Jersey would tell other states to take a hike if they reach out for a fine.

New Jersey scrapped its red-light camera program eight years ago. It turned grim after lawmakers and former Gov. Chris Christie failed to renew a five-year pilot program that put them in place at 73 intersections in 24 cities across the state.

O’Scanlon has long argued that the cameras are “predatory fines” meant to make money – not to protect drivers and pedestrians like the businesses that run them, which is why they are needed.

“Traffic camera programs in other states are just as bad or worse than the ones we rejected in New Jersey,” O’Scanlon, R-Monmouth, said in a statement after the bill (S460) was approved by a vote of 4 to 1.

“For those who suggest ‘don’t speed or run red lights and you won’t get tickets’, I call BS. These systems only make money when the safety and engineering criteria about yellow light hours and speed limits are ignored,” he said. “There are multi-lane highways — designed for 65 mph — posted at 45 or less, virtually guaranteeing that every driver No one should fall for the claims of these corrupt companies.

Another sponsor, State Sen. Nicholas Sacco, D-Hudson, said Monday that New Jerseyans are “preyed upon by other states.”

O’Scanlon’s bill is based on a law that was passed by South Dakota in March, after authorities heard complaints from residents who received $168 speeding tickets from the police. post in neighboring Iowa. The New Jersey bill has been introduced regularly, but has so far failed to make it to either chamber for a full vote.

Assemblyman Daniel Benson, D-Mercer, was a former sponsor of it in the lower house and said Monday he would “consider reintroducing it” after hearing he cleared his first legislative hurdle in the Senate.

The decision to end New Jersey’s red light camera in 2018 was not a done deal.

The mayor of the state’s largest city, Ras Baraka of Newark, and Essex County lawmakers have been pushing for legislation to renew the program. Newark had the most red light cameras of any city in the state, and they generated millions for the city.

Newark brought in more than $34 million in revenue from nearly 400,000 tickets paid during the pilot program, according to data provided by the state.

But his position changed four months before the end of the program. Christie, on the same station, said he had “genuine concerns about this and (his) leanings are against continuing this program”.

Our journalism needs your support. Please subscribe today at NJ.com.

Woodward and Bernstein’s first article on the Watergate scandal