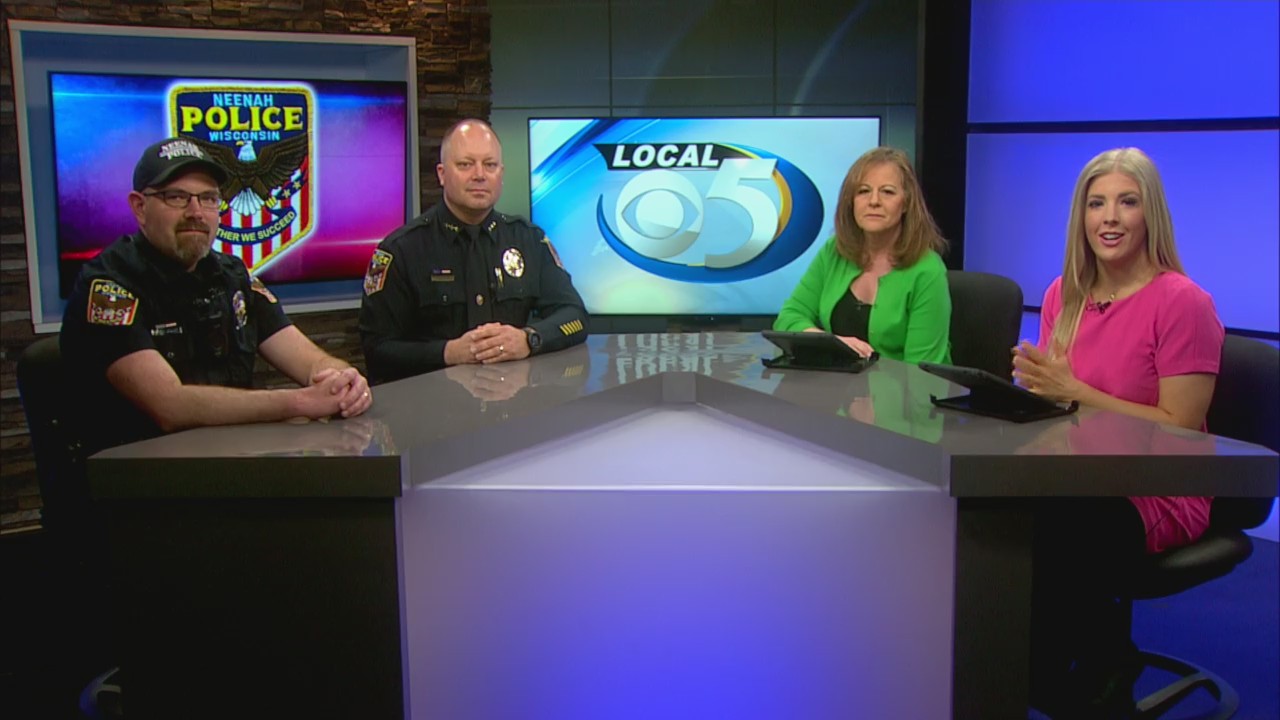 New cameras that can help identify those involved in crimes have been installed across the city. Olson says these cameras are mostly around the perimeter of the Neenah and aren’t just license plate readers. The cameras are in cities from Milwaukee to Green Bay.

The department also has a $5.5 million expansion that will be a new training center. Olson said there will be a shooting range, practice rooms, conference rooms and more. This will allow the department to train in Neenah instead of traveling out of the region.

Olson also provided more information about the case involving puppies that were left behind. He says everyone involved is being questioned and they will hold the person accountable. Fees could be a possibility.

Food, electricity and gas prices will continue to rise in Singapore (MAS)

Impact of COVID-19 on Online Payday Loans Market Share, Size, Trends and Growth from 2022 to 2031 – themobility.club