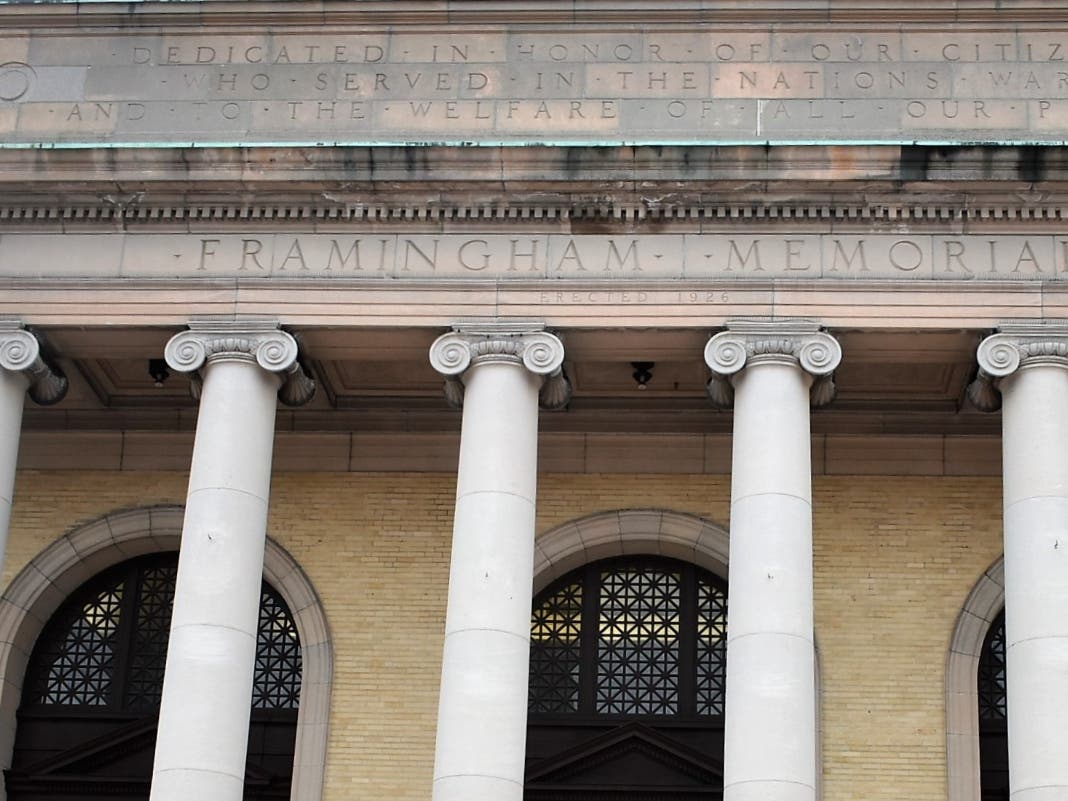 FRAMINGHAM, MA – Welcome to the inaugural edition of Monday Minute, a new Monday morning feature where we preview upcoming events this week (plus a fun local fact) in seven Patch communities between Framingham and Worcester.

This week we begin in Framingham, the town Margaret E. Knight, the inventor of square-bottomed paper bags, has called home for much of her life.

The deadline for candidates to withdraw papers to run for office is Thursday. So far, only five of the nine city council races and the mayoral race are competitive. The nine races of the school committee are undisputed.

An effort to provide body cameras to every police officer has been underway for about a year. On Monday, the city’s Human Resources Commission is set to schedule a series of town hall meetings on the devices, which is a key step before the city purchases body cameras.

On Thursday, the Natick Center Cultural District will dedicate several new murals intended to moderate traffic at the intersection of Route 27 and Route 135 in the downtown area. This will be at 6.30 p.m. during Artwalk.

On Tuesday, the Zoning Appeal Board will consider the city’s request to build an artificial turf pitch in the Loker Recreation Area. The plan was rejected at the city’s meeting this spring, and residents are concerned about the health implications of artificial turf, but city officials want to move forward.

The city’s summer concert series continues Thursday with the South Bound Train Band. Concerts start at 7 p.m. at Union Common. If you can’t make it to the Thursday series, Lost Shoe Brewing along Weed Street hosts live music every Saturday from 4 p.m.

Magician and juggler Scott Jameson will be holding a free live performance at the Wayside Inn Martha-Mary Chapel on Tuesday.

The board returns on Monday for its first full meeting since June 7. Some items on the agenda include the approval of a carnival at Milford High School, a license for a new pizzeria along East Main Street, and a discussion of a Highway 85 crossing for the Upper Charles River Trail.

If you want to include an event or activity in Monday Minute, send an email to [email protected]