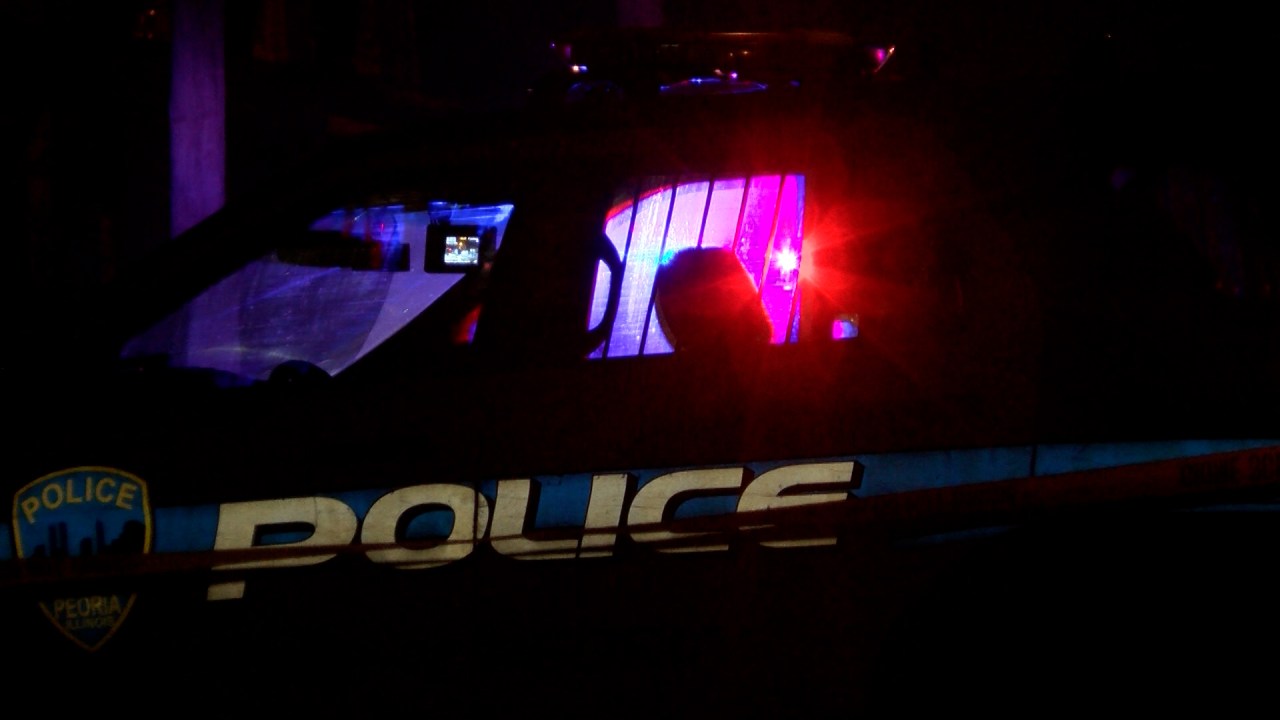 PEORIA, Ill. (WMBD) – The Peoria Police Department is installing cameras throughout the city, but they are not intended to detect traffic violations.

At the first East Bluff Town Hall meeting on Wednesday, Feb. 23, officers shared plans to use a new Automatic License Plate Recognition (ALPR) system to help track down the cars involved. in crimes.

The sixteen cameras will be placed in different neighborhoods in Peoria and will help investigators solve crimes. License Plate Recognition (LPR) cameras will take a picture of all cars and their plates that cross their path, saving it to a database for 30 days.

10 more arrests made as part of Peoria Anti-Violence Initiative

Matt Briggs, captain of investigations at the Peoria Police Department, said it’s “a 100% investigative tool,” which will be used to solve homicides, shootings, burglaries, kidnappings , theft and hijacking of vehicles, hit-and-runs and locating missing persons.

“The use of vehicles in all of these crimes in Peoria is what drives us to use this tool.”

Briggs said the cameras will only be used for valid law enforcement investigations. He said he hoped the cameras would be successful in deterring crime and solving cases more quickly.

Briggs said the camera locations will not be released to the public. They will be used from Thursday 24 February.

Why Upstart, a high-growth fintech, is already buying back shares?