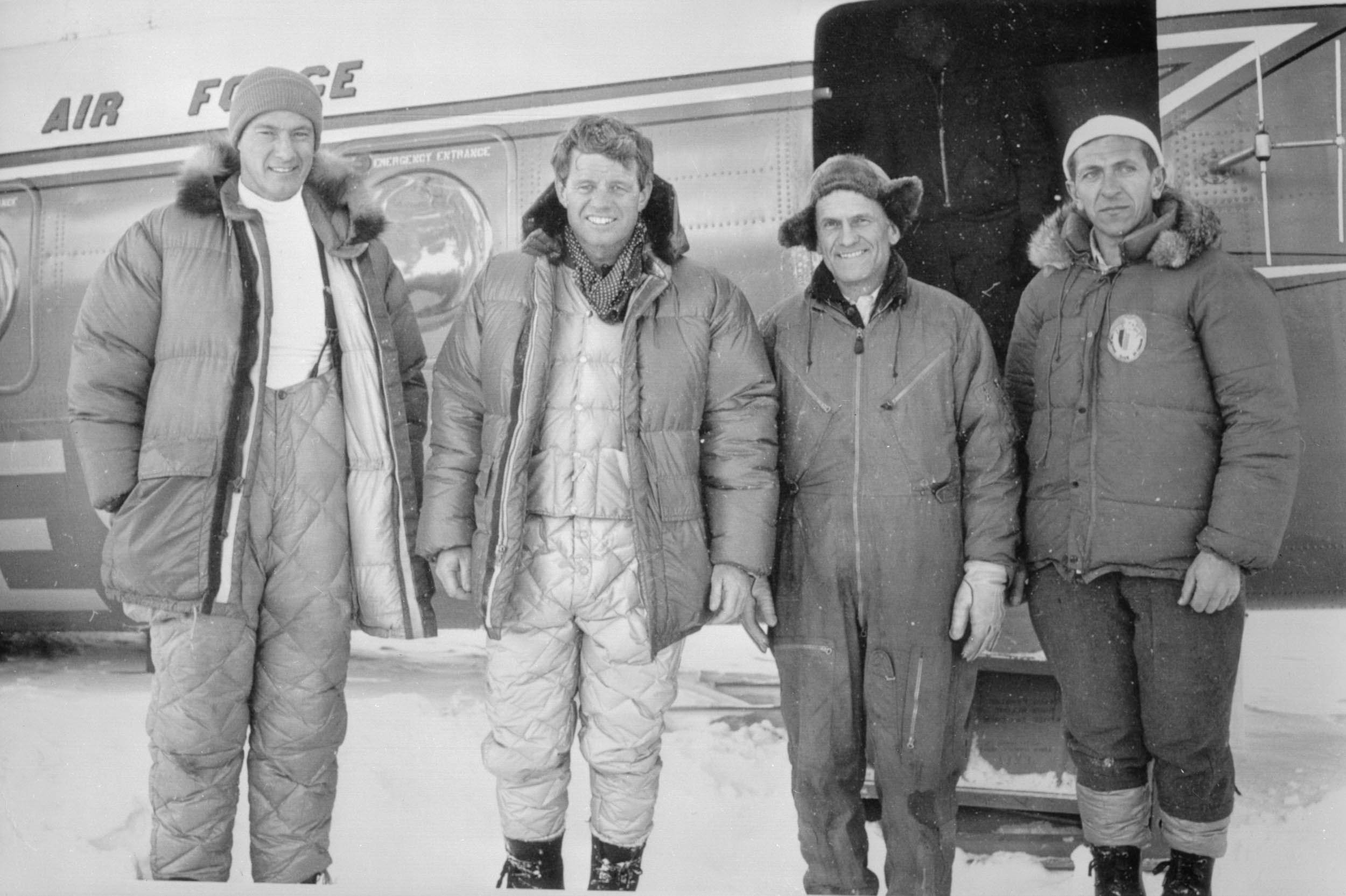 A team from Teton Gravity Research has discovered lost film and cameras left behind by the legendary photographer 85 years ago in the Yukon.

For historians, it’s like finding a treasure chest full of gold.

Explorers from Teton Gravity Research announced Thursday the discovery of a historic cache of camera gear and mountain gear that once belonged to Bradford Washburn and Robert Bates.

The pair of climbers left the craft while trying to escape the remote wilderness of the Yukon in Canada in 1937. More than eight decades later, this craft has been found. The discovery has aroused great enthusiasm among scientists, historians and anyone interested in the history of mountaineering.

Teton Gravity Research team found the lost equipment on the distant Walsh Glacier in Kluane National Park and Reserve. This area is within the traditional territory of the Kluane First Nation, located in Canada’s Yukon Territory.

“While there is obvious historical value in recovering these artifacts, particularly the camera and film of one of history’s most legendary aerial photographers, the scientific value of the find is equally significant. , providing researchers with a data point to calculate glacier movements in the area that predates any other data point by decades,” expedition leader Griffin Post said in a press release.

Lost Equipment of a Historical Photographer

Perhaps the most exciting element is “an important part” of Washburn’s work. Fairchild F-8 aerial camera, which the expedition successfully extracted from the ice.

Researchers believe this is likely Washburn’s very first aerial camera. He gained worldwide notoriety for his aerial photos. Many of these images are displayed at Bradford Washburn American Mountaineering Museum in Golden, Colorado.

But there is more than the camera. The expedition team also recovered two motion picture cameras: a DeVry “Lunchbox” model and a Bell & Howell Eyemo 71A. Both cameras still contain film. Several pieces of mountaineering equipment were also recovered.

Post invoked University of Ottawa glaciologist Dorota (Dora) Medrzycka to find the craft. A press release said it had taken advantage of “innovative glacier mapping processes” to determine where the cache might have moved over the decades on the glacier.

After finding the cache, the TGR team reported the find to Parks Canada. Working with Canadian officials and the Kluane First Nation, they recovered everything a few weeks later.

“The rediscovery of the Washburn-Bates Cache after 85 years encased in ice adds a tangible dimension to an exciting story of exploration and survival at almost unbelievable odds,” said Sharon Thomson, archaeologist at Parks Canada.

“From a cultural resource management perspective, it presents a rare and valuable opportunity to study changes over time at an archaeological site in a dynamic glacial environment.”

A timeline of climate change

The discovery of the Washburn-Bates cache unlocks new data on glacial movements.

Availablescientific data on glacier movement only dates back to the 1960s. With this discovery, scientists could gain a new understanding of long-term changes in the Walsh Glacier.

“This new information could be useful to scientists working to decode the impact of climate change on our glaciers and our world,” the Teton Gravity Research press release said.

A Parks Canada team is processing the artifacts in laboratories in Ottawa and Winnipeg. The organization “llooks forward to sharing these objects” and their stories with the public, the statement said.

Curious to know more? No worries, as one of the most important outdoor cinema actorsTeton Gravity Research has documented everything since shipping.

The outdoor media company plans to release a film about the discovery “in the near future.”

If you loved the four-part adventure series Teton Gravity Research made for HBO, you don’t want to miss the “Magic Hour” trailer. Read more…