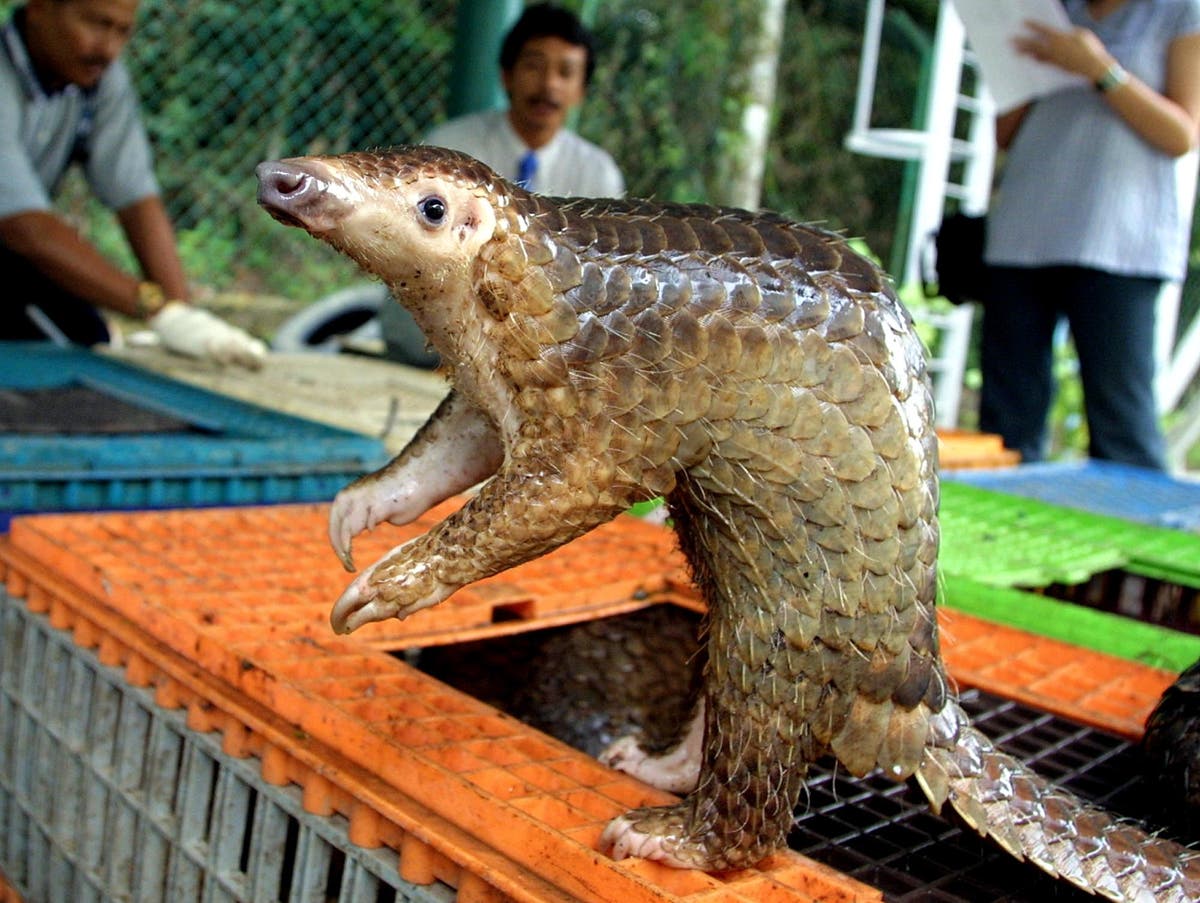 Launch of a working group to fight piracy, kidnappings and wildlife trafficking at sea

A new working group focused on combating piracy, kidnappings and wildlife trafficking at sea is expected to be launched later this year in the sub-region between Indonesia, Malaysia and the Philippines.

The program, dubbed Tripod, will focus on the shared territory around the Sulu and Celebes seas to develop cross-border regional collaboration and improve procedures for handling seized wildlife. The project is supported by the Office of International Narcotics Affairs and Law Enforcement of the United States Department of State.

Its aim is to ensure that criminal networks no longer find the region’s wildlife as an “easy target”. In 2019, a union attempted to smuggle 3,300 pig-nosed turtles to Malaysia by boat and although the smugglers’ attempt was intercepted by the Malaysian shipping agency, some easily get away with their crimes due to the lack of resources and sufficient training of authorities.

Turtles and turtles are often kept as exotic pets, but large sea turtles are also poached for their trophy-adorned shells and meat to be sold as exotic food. Turtle shells are also used as a form of traditional medicine.

More recently, Filipino officers intercepted a cargo of giant clams worth $ 5million (Â£ 3.6million). The region is said to be famous for the occasional kidnappings and ransoms by Islamic militants based on neighboring islands, including Mindanao.

Discoveries of contraband wildlife are not uncommon in these sub-regions, but curators working in and around the region believe marine animals trafficked by boat are often left under the radar. Steven Galster, Founder of Freeland and Director of Tripod, said The independent: â€œThere is a lot of pirate activity in this region, kidnappings, hacking, trafficking of different things, as well as smuggling of drugs, counterfeit products and wild animals.

“Some of the trafficking involves pangolins, sea turtles, a big target is shark fin, hardwoods, and another is the giant clam trade,” he added, Mr Galster, whose the organization is our charitable partner for our Stop the Illegal Wildlife Trade campaign. , said law enforcement officers “are doing their best to combat this illegal activity, but the seas are harder to patrol than the mainland and resources are limited.”

He thinks that “the best way to solve this equation is to create application networks and train the first line.”

Better law enforcement in target areas will be put in place once the project is launched, as well as training of frontline staff on the care and repatriation of confiscated animals and the use of specialized devices such as the WildScan. and Confiscated Wildlife Care Kits (CCW).

The WildScan is an app that allows law enforcement officers to quickly identify the species they are examining, whether live, dead, or hacked, and whether that species is in legal or illegal trade. . The same app can be used by average citizens to report suspicious activity and notify authorities.

While CCWs are designed to guide authorities in providing good first responder care for animals they find on smugglers’ boats.

The new project is in line with our Stop the Illegal Wildlife Trade campaign which targets an international effort to crack down on poaching and illegal wildlife trade, which remains one of the greatest threats to biodiversity in the future.

A romance blossomed behind the cameras