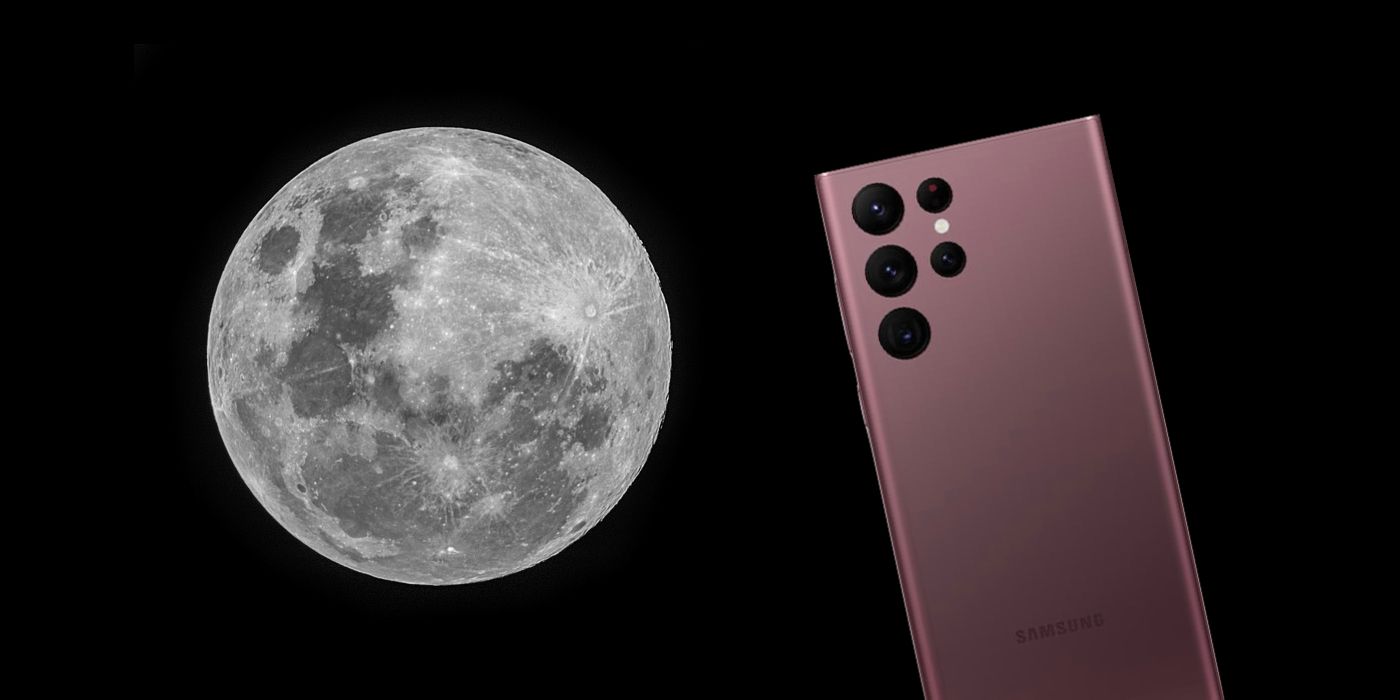 Samsung Galaxy users can capture great low-light images, including images of the Moon, using Pro mode or Night mode in their camera app.

Take a picture of the Moon with a Samsung Galaxy Phone has never been easier and can be accomplished using a combination of Night Mode, Pro Mode and a way to stabilize the phone while shooting, such as a tripod. Phone cameras are hugely impressive feats of engineering and technology. They can produce some of the best images imaginable with a combination of image processing and software controls, and low-light photography has also improved dramatically.

The night sky has always been a fascination for people and for many it may have been difficult to share the beauty of the night without having an expensive stand-alone camera. Now that smartphones are getting better cameras every year, taking photos in low light has become easier than ever, including the night sky. People want to be able to share every possible experience with their smartphone camera, and knowing the right settings will allow them to take great pictures at night as easily as if it were day.

Related: How to use Hyperlapse with Night Mode on Samsung smartphones

In order to take a good photo of the Moon with a Samsung Galaxy phone, there are a few steps to follow. First, get night mode and pro mode on the main camera screen by navigating to the ‘After‘ in the camera app and dragging the ‘Pro’ and ‘Night‘ on the bottom panel. This will allow users to quickly access both modes while taking a photo. Then find a way to stabilize the phone. Using a tripod will be the best solution, but as long as the phone is as stable as possible when shooting, that will give the best result. Next, set the shutter speed in Pro mode to a lower speed to allow more light capture from the camera sensor and set a higher ISO value of around 400 for greater clarity in the image in low light. Once the parameters are set, point the camera at the Moon and take a picture.

If you’re taking a photo of the Moon, Pro mode is the best way to go, as it gives more nuanced control over how the image will be taken unlike Night mode which does everything automatically. When you’re taking a handheld night shot (and there’s not much stabilization), Night Mode is probably the best option. But, if you’re taking a longer shot of a subject like the Moon with a tripod, Pro mode will give more control and most likely a better end result. Stabilization is important for taking night shots because the shutter speed is reduced to absorb more light. Without stabilization, even minor movements can end up causing a blurry image. For users who own the Galaxy S21 Ultra or Galaxy S22 Ultra, the 100x Space Zoom feature can be used to take a great close-up shot of the Moon.

All in all, shooting night shots can be as simple as turning on Night Mode for quick shooting without having to tweak too many settings or dive into Pro Mode to get more control and potentially get the best picture possible. Whichever mode you use, investing in a good tripod will make photos of the Moon or any scene much clearer, more vibrant, and less blurry. Technology has come a long way over the past few years and many don’t even find the need to use a dedicated camera anymore due to how awesome smartphone cameras have become. The best photos will always require patience and determination, so be sure to take the time to get used to them. Samsungcamera modes and settings.