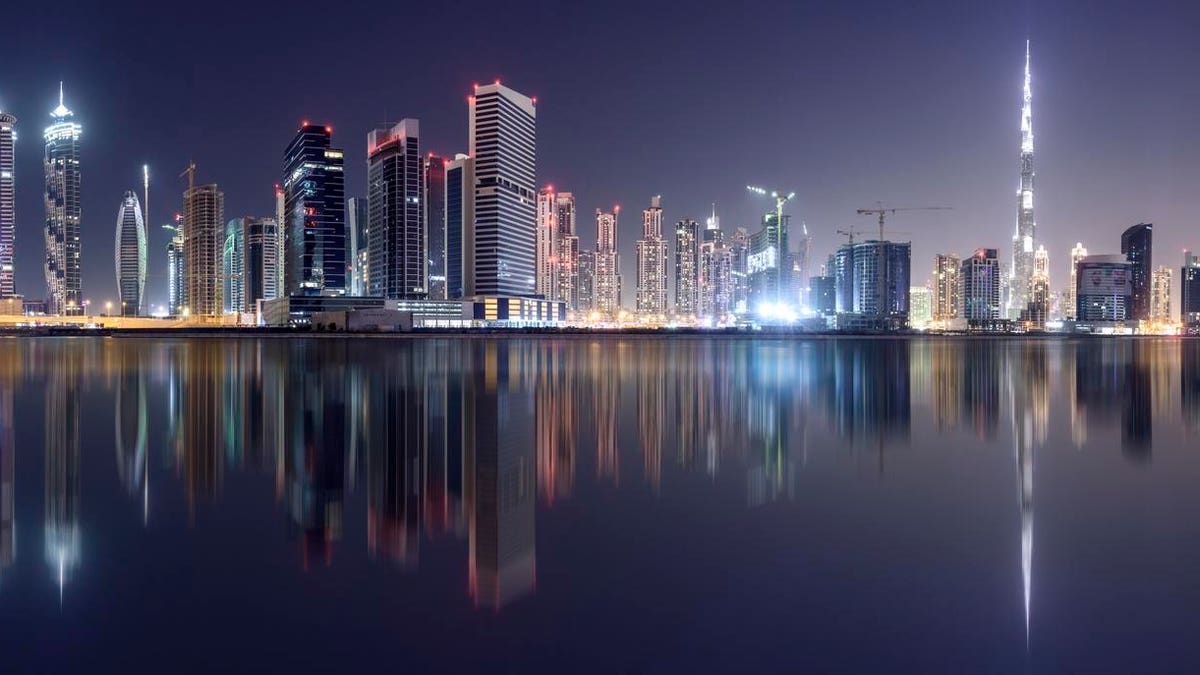 As the world slowly emerges from the COVID-19 crisis, one of the most promising signs of economic recovery is emerging from the Middle East, and more specifically the Gulf region.

A recently published study by Dubai-based CommerCity found that the e-commerce industry in the Middle East, Africa and South Asia (Measa) is growing by leaps and bounds and is being propelled by several Gulf countries.

Another report released in May by Go-Gulf, a United Arab Emirates-based web development company that also advises other companies on the subject, echoed CommerCity’s findings. According to Go-Gulf, the benefits of e-commerce quadrupled compared to 2020, reaching $ 20 billion in the Gulf Cooperation Council (GCC) countries alone. This figure was up from $ 5 billion in 2015. Go-Gulf predicts that the e-commerce market for the entire Middle East North Africa region is expected to generate $ 48.6 billion in sales. by 2022.

According to the data, e-commerce saw a significant jump during the COVID pandemic, with the Gulf region recording a 214% year-over-year increase in cross-border online sales by mid-2020. local experts, this peak in the sector’s growth goes beyond similar global trends observed during the past year. Rather, it is the result of a fundamental maturation of the systems, businesses and infrastructure necessary to maintain a robust digital economy. Amna Lootah, deputy general manager of Dubai Airport Free Zone Authority (Dafza) and member of the board of directors of Dubai CommerCity, told reporters in a recent interview that the growth of the e-commerce sector in the Measa region was motivated by the confidence in her business. community and ecosystem. “This has also been driven by constantly changing consumer behavior and the adaptation of advanced technologies which have played a key role in facilitating the overall shopping experience for consumers,” Lootah said.

Indeed, the ball of e-commerce began to roll before the pandemic struck, spurred by the foresight of regional leaders who identified the direction in which global affairs were headed. At the end of 2019, Saudi Arabia passed its course electronic commerce law which provided a comprehensive regime and legal framework for Saudi Arabia’s digital sphere market. It has succeeded not only in putting the distribution sector on a growth trajectory, but also enabled it to become a significant contributor to the economic growth and diversification of the Kingdom as part of the Vision 2030 plan. The Kingdom is expected to achieve an electronic payment target of 70% by 2030, which will significantly contribute to the streamlining of operations, enabling cross-border trade and easing the logistical and bureaucratic burden on businesses.

The law marked a big step forward for Saudis who have long lagged behind in digital finance – the Saudi Central Bank, SAMA, has not allowed online transactions with debit cards until 2018. Over the past two years, however, the government, recognizing the criticality of e-commerce capabilities as well as the demand of young consumers, has done an about-face: Riyadh now fully supports the transition to digital commerce. Several members of the financial sector noted that the Central Bank’s decision to regulate the payments sector was the biggest trigger for the boom in e-commerce, which the pandemic has only accelerated.

Several regional companies have emerged as leaders in fueling the e-commerce revolution. Many of these companies are established companies looking to fit in with the global digital trend. Take DP World for example, a Dubai-based shipping company already well established in ports and logistics. The company recently launched its online marketplace, Dubuy.com with the aim of expanding the reach of the portal to as many global markets as possible. DP World’s logistical experience has amplified the company’s e-commerce capacity. “Unlike other e-commerce platforms, Dubuy.com provides end-to-end logistics for goods bought or sold,” said Mahmood Al Bastaki, operations manager at DP World. “If companies prefer, they also have the choice and the tools to independently organize the elements of the delivery journey.

Other companies in all industries are also joining the e-commerce wave. The Islamic Bank of Abu Dhabi (ADIB) announced in early June its cooperation with Visa to bring biometric authentication to transactions, the first company to offer this service to customers in the United Arab Emirates. As ADIB officials noted, the decision to focus on improving digital payments was motivated by two factors. The first was the growing need for security as digital payments grew in popularity across the country. The second was the sheer volume of online payments that triggered a demand for a more seamless user experience when it comes to authentication. As Philip King, Head of Retail Banking at ADIB, said the partnership with Visa was essential to “evolve and improve solutions for the customer experience”. By integrating biometrics, digital payments are less likely to be delayed or otherwise hampered by authentication issues.

Underpinning this impressive growth are government programs to accelerate digital infrastructure and connectivity. Riyadh’s e-commerce law and other similar programs such as that of the United Arab Emirates Digital wealth initiative and Internet of Things (IoT) Strategy, have all contributed to reality in today’s Gulf, where digital commerce has become the norm and is growing rapidly. Suhail Mirza, partner at Gowling WLG, a global technology and mergers and acquisitions law firm, says this is especially true in the case of the United Arab Emirates, which has one of the region’s largest e-commerce markets. “Widespread use of smartphones and screen time is acting as a catalyst for more online spending,” Mirza said. “People here [in UAE] usually have one or more smartphones, especially high-income citizens and expats who have the majority of disposable income. They are increasingly exposed to social media and all online retailers have quickly taken to social media to promote their products. This has fueled consumer demand, ”added Mirza.

There is no doubt that these models will continue to produce an upward trajectory for regional and global trade operating through and in cooperation with the Gulf countries. “E-commerce continues to be a rising trend [regionally]Said Mohsen Ahmad, CEO of Logistics District in the Dubai South commercial zone. “This is a great opportunity for players to expand their operations and seize untapped potential.