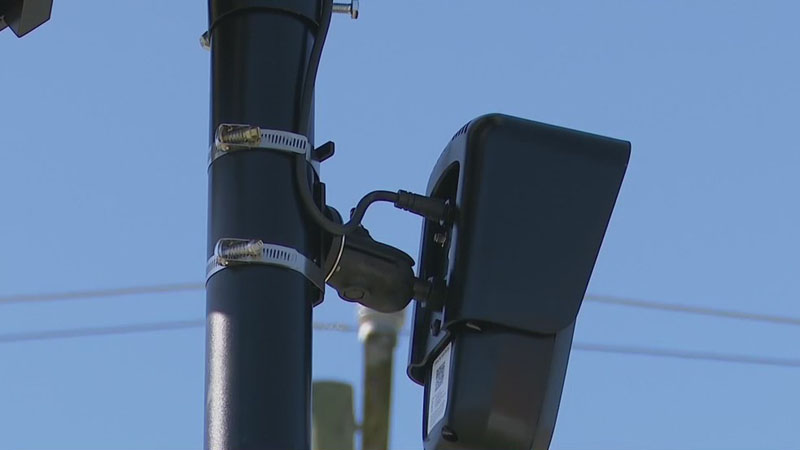 GREENSBORO, NC (WGHP) – Ten license plate scanning cameras have been installed and will soon be live in the city of Greensboro, which police will be watching closely for suspicious vehicles.

The department spends about $ 2,500 per camera, per year with a company known as Flock Safety.

The group has installed license plate reading cameras in a number of communities in Charlotte, Raleigh, Fayetteville and various parts of the Triad in recent years, along with their national footprint.

While the company does not specifically disclose where the cameras are located or who they belong to, a spokesperson said four HOA neighborhoods have the camera systems installed.

There is also a law enforcement agency in the Triad who told FOX8 that the cameras have helped them resolve cases and make arrests.

The solar-powered cameras sit on 14-foot-high poles and will be installed along roadsides in high-crime areas.

In the event of a crime, law enforcement can refine their search in the database to help find those connected.

Greensboro Police are making efforts to train officers in the software and in the use of cameras.