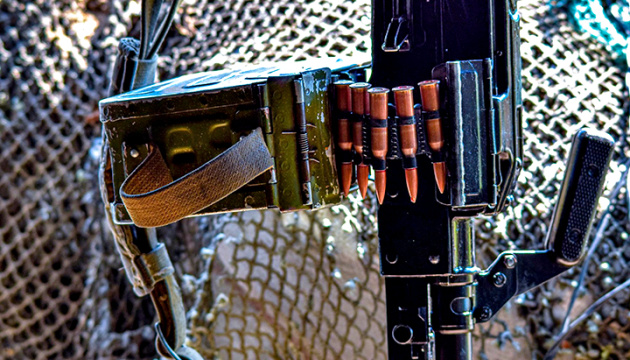 During the last day, July 20, 14 ceasefire violations by armed formations of the Russian Federation were recorded in the area of â€‹â€‹operation of joint forces in eastern Ukraine.

On the border of the Luhansk region and the Donetsk region, an enemy Orlan-10 class drone was spotted flying over the contact line.

Near Pisky, the enemy used a quadricopter unmanned aerial vehicle.

A Ukrainian soldier was shot and wounded during the enemy shelling.

The Ukrainian side of the Joint Control and Coordination Center (JCCC) informed the OSCE SMM of all violations committed by the Russian occupation troops, using the established coordination mechanism.