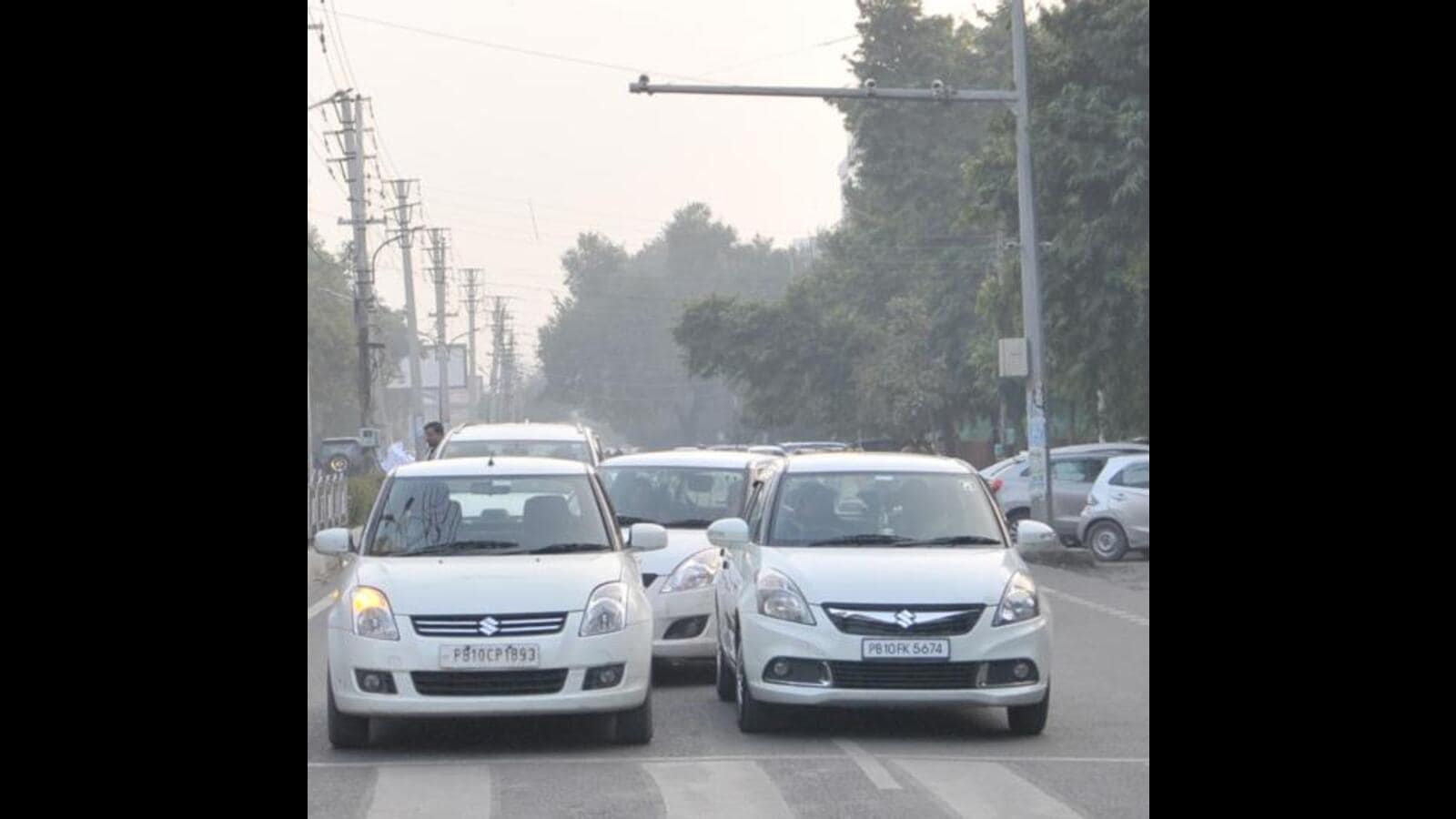 City commuters will need to be more careful as traffic police have decided to place four more roundabouts or rotations under e-challan camera surveillance – and in future even the slightest violation of traffic rules at roundabouts would invite a challan.

Traffic police, however, have now decided to place Jamalpur Chowk, Veer Palace Chowk on Ludhiana-Chandigarh road, as well as traffic lights on Ludhiana-Ferozepur road near Barewal road and Rajguru Nagar Chowk under the system .

Speaking about the new additions, Co-Commissioner of Police (JCP, Traffic) Gurdial Singh said cameras installed at roundabouts can read vehicle license plates and will send information to the control room along with video evidence of the violation. Traffic police will in turn issue a challan to offenders by obtaining their contact details from the Regional Transport Office (RTO). Violators must pay the fine within 30 days of receiving the challan.

The city’s e-challan system was launched in 2019 at six sites. However, due to ongoing development projects, their number had to be reduced to four.

How to use Effect House, TikTok’s augmented reality tool