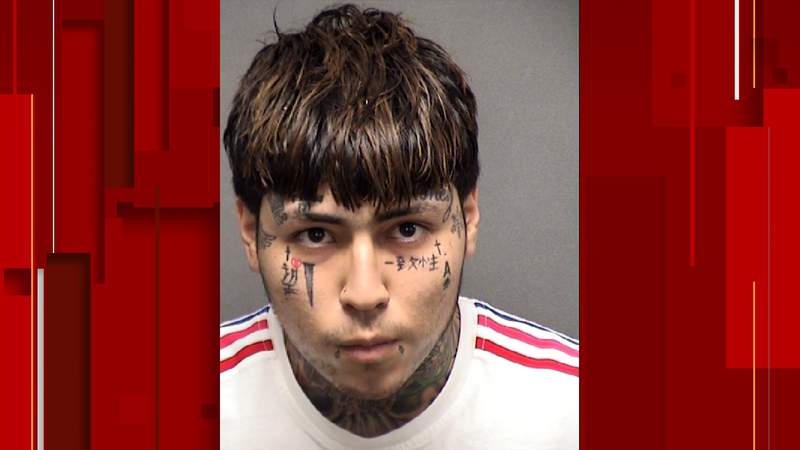 SAN ANTONIO – A 21-year-old man wanted in the shooting death of another man has surrendered to authorities following a manhunt, according to the San Antonio Police Department.

Luis Angel Alvarado was charged with murder in the September 20 shooting at Granada Apartments in the 1400 block of Somerset Road, not far from South Zarzamora Street, according to SAPD. His bond is set at $ 250,000.

Authorities accused Alvarado of gunning down Santos Cedillo, 31, during an altercation in the parking lot of the complex, where the two men resided.

An arrest warrant affidavit says an argument between the two men erupted after Alvarado arrived in his vehicle. The altercation was videotaped by a witness, police said.

Alvarado held a semi-automatic handgun in his right hand as Cedillo stood about 8-10 feet from him, according to the affidavit. The men threatened to attack each other and Alvarado continued to point his gun at the other man “several times as they walked through the parking lot,” investigators said.

In the video, a woman may be heard talking to a 911 dispatcher about Alvarado having a gun. Cedillo’s wife also tried to intervene, police said.

After several minutes, Alvarado raised his handgun and shot Cedillo repeatedly, hitting him in the chest. He died at the scene.

Police said the suspect got into his vehicle and fled north on Somerset Road. Last week, SAPD published a newsletter with information about the wanted man.

He went to the Bexar County Jail on Tuesday, SAPD said.

Copyright 2021 by KSAT – All rights reserved.