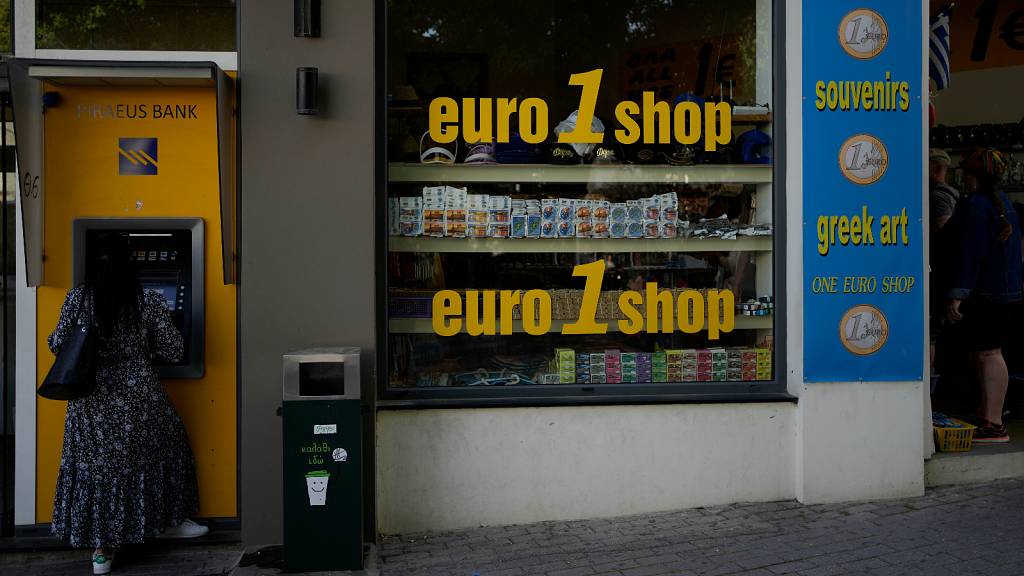 Europeans are losing €3,000 a year due to austerity measures, says new report

European citizens have lost nearly €3,000 a year due to austerity measures implemented by EU governments since the 2007 financial crisis, according to a new report.

The New Economics Foundation (NEF) and Finance Watch study published on Friday also indicates that EU countries could have spent up to €1,000 more per year per person on public services if less cuts severe measures had been applied.

The news comes at a time when EU states are racking up levels of debt unprecedented in modern peacetime to mitigate the COVID-19 pandemic and the effects of war in Ukraine.

Frank Van Lerven, head of the macroeconomics program at the NEF, said the austerity measures have been a failure.

“The last decade of austerity policies has hurt European economies and prevented improvements in our standard of living,” Van Lerven said.

“An obsession with debt and deficit reduction does not stimulate economic growth or keep debt low. Instead, austerity has held European countries back from their potential.

After the financial crisis, Brussels introduced stricter budgetary rules for public borrowing and spending, the idea being to reduce the national debt. This was done through cuts in public spending and investment.

But when the pandemic hit, the EU suspended those rules – known as the Stability and Growth Pact (SGP) – to allow countries greater flexibility in managing the economic fallout.

Research by the New Economic Foundation has found that previous austerity measures have made Europe more vulnerable to economic shocks from COVID-19 and the crisis triggered by the war in Ukraine.

Had the cuts not been so severe, he says €533 billion would have been available for EU governments to spend on infrastructure projects, including green projects, which the report says study, could have helped cushion the impact of energy price spikes.

But Antonios Nestoras, acting executive director of the European Liberal Forum, told Euronews the report’s findings do not give a balanced perspective and fail to take into account other important factors, adding that levels of public spending cannot be managed. effectively only once a base of wealth in society is generated.

“As long as we don’t focus our efforts on creating wealth, where will the money come from? This is a question that this report and public policy in general do not answer.

The European Commission will present plans next Wednesday on its new budgetary orientations once the suspension of the stability and growth pact is concluded at the end of 2023.

For the time being, the proposals are being kept secret, but for Sebastian Mang, campaign manager at the NEF, the spending rules must be relaxed in the future.

“In the midst of the COVID-19 crisis, the European Commission was allowed for the first time to borrow from financial markets to finance its response,” Mang told Euronews.

“But rather than relying on ad hoc responses to each new crisis, what Europe needs beyond 2024 is a long-term approach fit for purpose. Austerity economics was a failed experiment. Low levels of gross domestic product (GDP) growth have resulted in lower tax revenues for governments, thereby increasing public debt.

“National governments should be empowered to invest in public services, such as health and education, and in reducing carbon emissions. For its part, the European Commission should be equipped to support national spending through European borrowing.

Nestoras, on the other hand, said a balance needs to be struck when it comes to EU fiscal rules.

“We have to find the right balance in these things,” he told Euronews. “True politics is finding the right balance, the golden ratio between opposing forces, opposing political and ideological forces. I trust that the system we have created in Europe will find a compromise between the two.

The NEF and Finance Watch study also argues that countries that pursued greater austerity and public spending cuts, such as Greece and Italy, actually ended up with higher levels of public debt.

Disparities were also found in the impact of the measures on disposable income. German wages have fallen by only 1% compared to before the financial crisis, while in Ireland and Spain, some of the hardest hit countries, average earnings have fallen by 29% and 25%.

Berlin, known as one of the EU’s most frugal member states, was a leading proponent of austerity and budget cuts at the time.

He was recently able to afford €200 billion in aid to help German citizens and businesses through the current energy crisis, much to the chagrin of other member states who cannot afford to do so on such a large scale. .

Polls included in the report found that 70% of people are concerned about what could happen if austerity is reintroduced. At the same time, 70% of respondents also expressed concern about the increase in public debt.

However, one thing that respondents were certain of was the need to invest more in vital public services like education, health and social care.

Data for the NEF and Finance Watch report come from Eurostat and the citizen surveys were conducted by Censuswide.