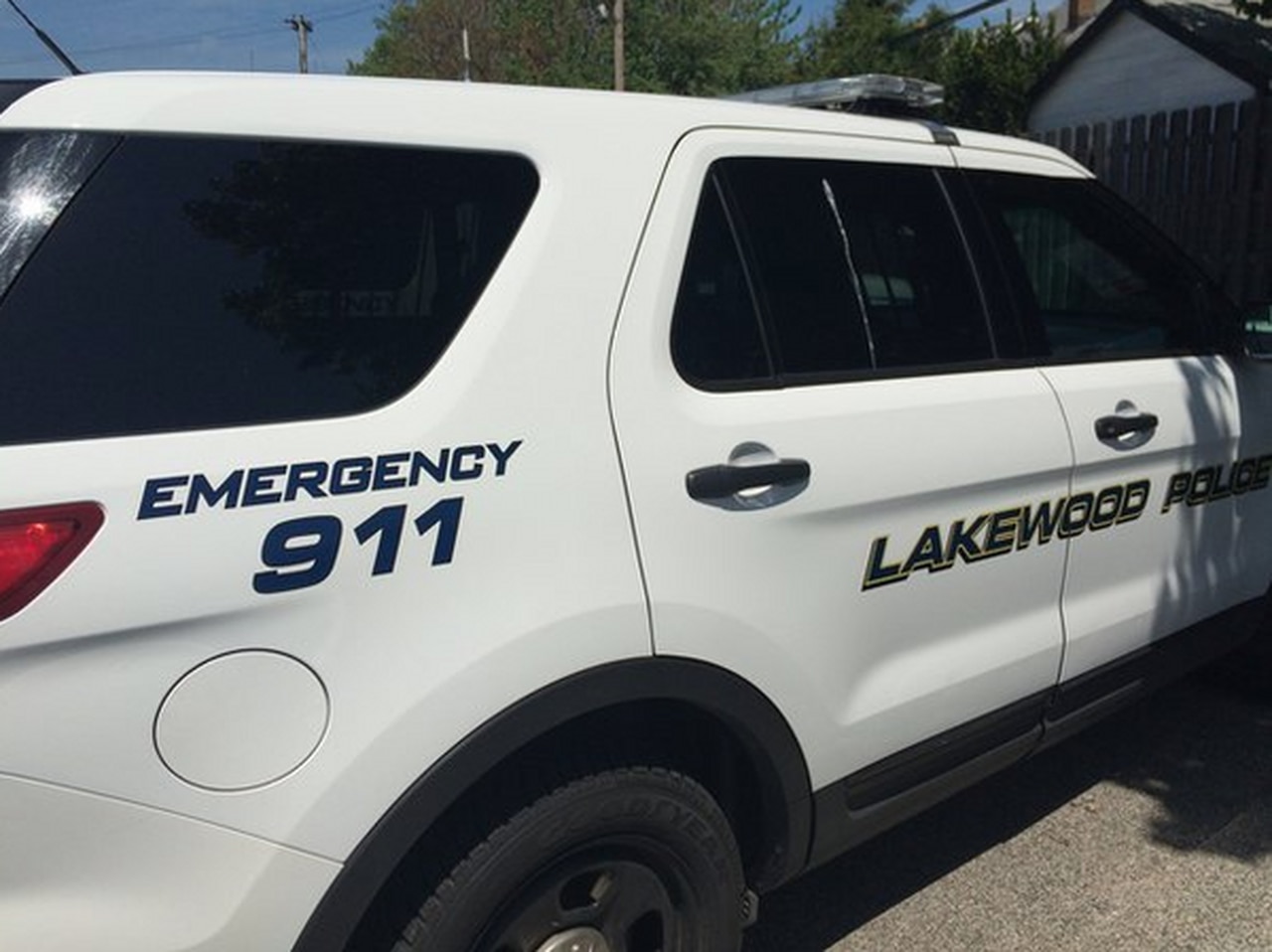 A resident called the police at 5:57 p.m. on December 6 to report the theft of a package. A police incident report says a doorbell camera captured an image of a woman wearing a hoodie or sweatshirt removing the package from the porch.

An officer at 4:30 a.m. on December 9 was reported at the intersection of Detroit and Cove Avenues by residents reporting that a woman knocked on the door of an apartment building on Cove Avenue, and now people were fighting in a hallway. Officers arrested a woman at 4:45 a.m. for disorderly driving while intoxicated.

Police at 3:35 a.m. on December 8 learned that a front door alarm had gone off at a commercial building in the 11900 block of Madison Avenue. Officers arrived to find the front door burglarized, according to a police event report.

At 2:47 p.m. on Dec. 7, police arrested a man for petty theft after he was charged with failing to pay for approximately $ 100 for items in a Giant Eagle self-service cash register, according to a report by police event.

A woman called police at 6:24 p.m. on December 6 to report that she had been the victim of theft. The victim said she called her friend, whom she only knows by nickname, to take her to her pharmacy to fill a prescription. When they returned to her apartment, the woman said her friend brandished a gun and stole her cell phone and prescription medication. She provided the police with a description of the suspect’s car.

Officers at 2:23 a.m. on December 5 arrested a man for disorderly driving while intoxicated after he was charged with knocking on the front door of a neighbor’s house.

A resident at 8:08 a.m. on December 3 called the police department to report that his vehicle, which was parked in the driveway, had been crossed. A hoodie was left behind.

Spotting scopes for bird watching: everything you need to know