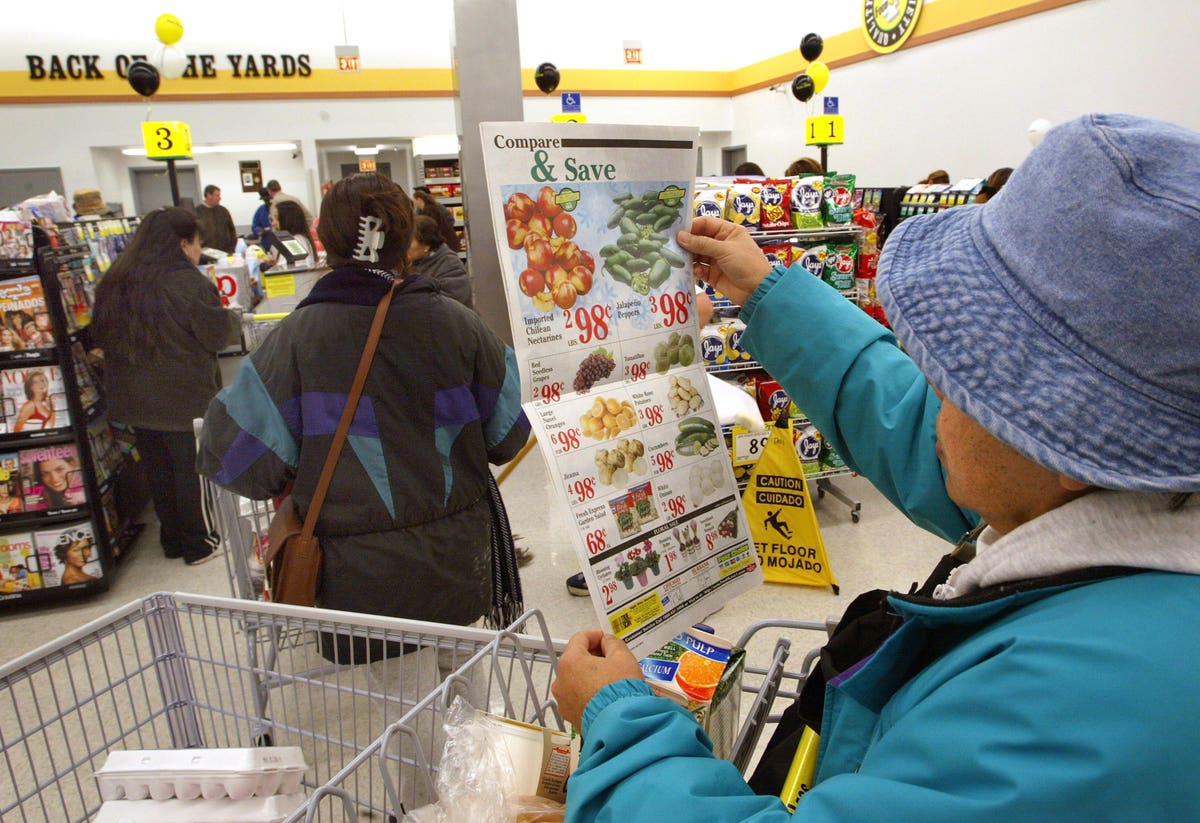 COVID-19 infects financial stability, but chronic low wages are the cause

The Federal Reserve found in 2019, 37% of adults who said they couldn’t cover a hypothetical $ 400 expense with cash, savings, or a credit card, instead they could look to payday lenders who can charge up to 400% interest for two week loans, according to the Bureau of Consumer Financial Protection. What is their payday loan guarantee? Wages and salaries that the employer has not yet paid. Workers may have to pay up to 400% interest to access the wages and salaries they have earned but have not yet received.

Do you remember that sinking feeling when you first started working? You might have even wondered why the employer didn’t pay you first. A bi-weekly paycheck means you work two weeks before you get paid. For those who live paycheck to paycheck, those two weeks can set you back with bad credit, high interest rates, and high credit card charges.

While many gig workers want the perks, union access, and labor rights afforded to regular employees, getting paid instantly is a substantial perk for a gig. At least one company, Ceridian
– a global human capital management technology company – may have a partial solution to the problem of payday loans and “more months than money” cash. They seem to be successful in convincing their clients that those who work for them want the option of being paid as day laborers.

The company offers a product that allows employers to pay their employees at the request of employees before payday. It is not an advance, but rather a payment for work already done. Some employers like it. “When you work in a call center, there are things that are not very flexible. We need people in their desks, on the phone to make calls… ”said a Crescent Bank official (via Ceridian PR center). “We can’t offer a ton of flexibility with participation, [but] we can offer a benefit that other stores don’t, ”he said, referring to the Ceridian product.

Employees might be attracted to employers who offer this option, as faster pay might solve a low cash flow problem. Ceridian commissioned a Harris poll of 2,070 US adults aged 18 and over – 1,158 who are employed – for three days starting October 19, 2020. The results (unpublished but sent to me privately on claim) are similar to the Fed’s study, one-third of Americans don’t have enough savings for their monthly groceries. This poor cash flow situation also creates uncertain futures. The Federal Reserve finds that only 37% of non-retired adults think their retirement savings are on the right track, while 44% think they are not and 19% are unsure.

Older Americans tend to have more savings for monthly groceries. 86% of respondents aged 65 and over say they have the necessary savings compared to 50% of 18-34 year olds. This may say more about the number of years they had to spare than about their actual stability. Older Americans are not out of the woods.

In an ideal world, a close working life would provide every elderly household with a financial buffer to cushion a blow to income or health. Most try to have savings and reasonably priced lines of credit for unexpected medical bills or unemployment. But in the not-so-ideal world we live in, millions of elderly households have no savings in cash or other liquid assets to make up for months of lost income.

As a result, financially fragile elderly households are more at risk of depleting their retirement savings to make ends meet, as evidenced by the current Covid-19 recession. When these households retire – or are forced to retire – they will have less retirement income and will face downward mobility in the later years of their lives.

Much of the financial fragility is caused by low wages, not the frequency with which low wages are paid. According to the Economic Policy Institute, salaries have stagnated for the past 40 years (disclosure: I sit on the board of EPI). “From the end of World War II to the late 1970s, the US economy generated rapid wage growth that was widely shared,” the institute reports. Since 1979, average wage growth has slowed sharply, with the largest declines in wage growth at the bottom and in the middle.

Low wages and the resulting financial fragility are the result of the erosion of unions and workers’ power. The workers no longer have the political clout they once had. Thus, over the past 40 years, they have only been able to obtain small and sporadic increases in the minimum wage. These tiny increases were not enough to keep up with inflation. The real value of the federal minimum wage (currently at $ 7.25 an hour) has fallen 17% since 2009 and 31% since 1968 (adjusted for inflation). That works out to about $ 6,800 less per year for a full-time worker earning federal minimum wage today than for their counterpart 50 years ago.

Employers using products like Ceridian’s are unlikely to be able to address America’s financial fragility issues. This problem stems from 40 years of stagnant wages and declining workers’ power. In other words, it’s not a matter of frequency, but rather how much employers pay their workers.