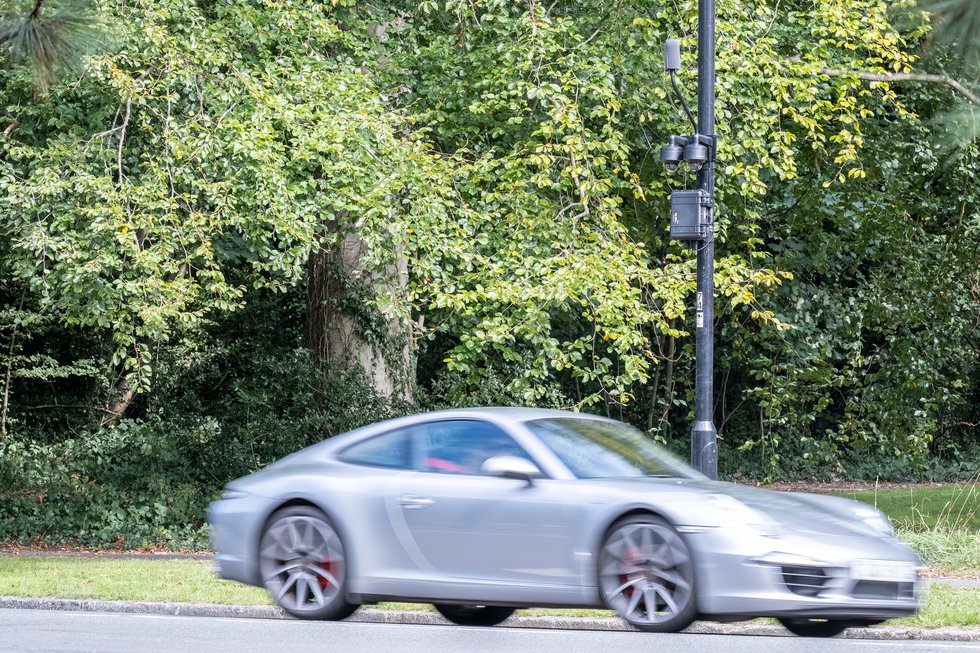 KNOXVILLE, Tenn. (WVLT) – The City of Knoxville has announced plans to deploy noise reduction cameras from a company called 24 Acoustics. Based in the UK, the company claims on its website “having completed over 2,500 projects for over 450 different clients and providing a pragmatic and straightforward approach to noise and vibration assessment and engineering.”

The City of Knoxville has announced plans to participate in a demonstration of new noise abatement technology. They requested a 40 day demonstration of the camera system. The cameras work the same as a red light camera. The noise monitor on the camera will monitor noise levels and take visual and audio recordings when the noise exceeds a certain decibel level.

Neighbors in downtown Knoxville share that they hear people running their car engines at 3 a.m. and playing their music loud enough to hear it from their living room. Ashton McDanel is a student at UT and said cars keep her awake at night.

The City of Knoxville motor vehicle noise ordinance calls for cars to keep their noise levels below 90 decibels if they are going over 35 miles per hour. If the new cameras catch you going over the noise limit, they could help the city fine you $ 50.

Judge Stewart said he also hears noise, but that comes with the territory of living downtown.

â€œPeople want to do what they want with their cars. But that doesn’t bother me; I’m not too worried about it anyway, â€said Stewart.

Knoxville also said they were working on finalizing a plan showing where the cameras would be, how many would be used and how this fine would be enforced. When they decide to install the cameras, they plan to post signs around downtown Knoxville to inform people of the plan to deter noisy vehicles.

Hurry up for this sale because it | Legal notices