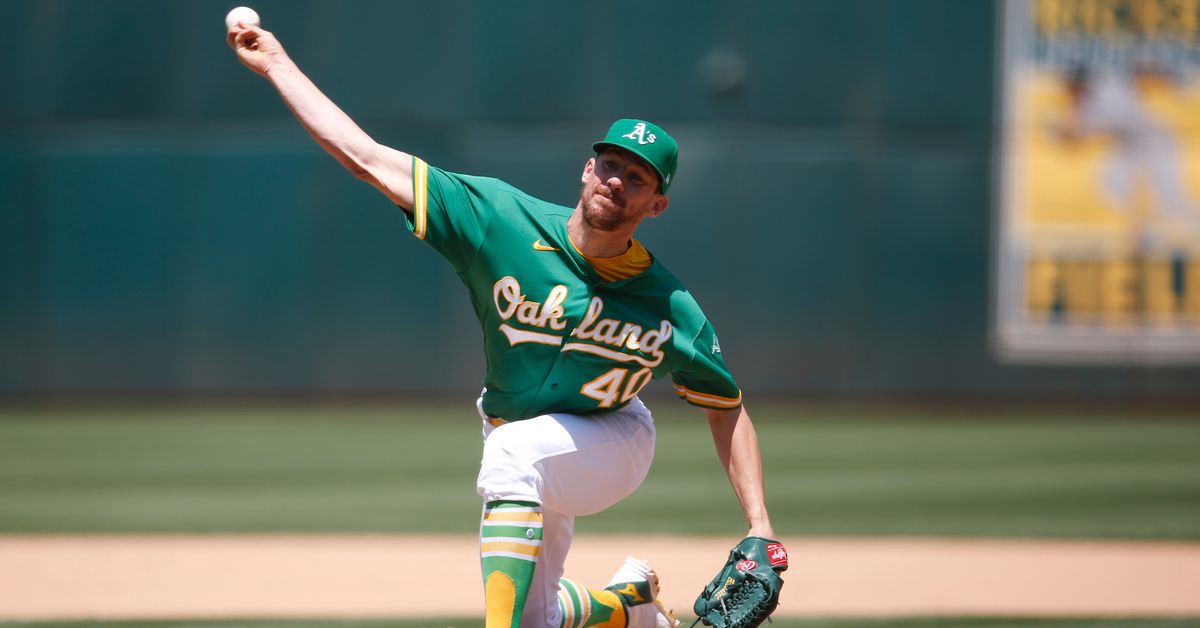 Chris Bassitt will start for Oakland A’s on Thursday

Less than six weeks after a line workout hit him in the face and fractured his cheek, Chris Bassitt officially back to action.

Bassitt will start for the Oakland A’s on Thursday, first reported by Matt Kawahara of the SF Chronicle.

The right-hander All-Star was hit by the liner on August 17 and underwent surgery a week later for a displaced tripod fracture. Fortunately, he avoided brain or eye injuries, and soon he was allowed to resume the throw. Throughout his recovery, Bassitt has expressed his determination to get back to the mound this season, and now he will do it faster than anyone might have expected.

In addition to the physical considerations, Bassitt has also made it clear on several occasions that psychologically he is not afraid to pitch hitters again, especially since he does not remember his frightening incident and does not did not watch the replay. He discussed this topic again on Tuesday.

â€œI threw hundreds of thousands of throws in my day and it happened once, so I mean, this is what it is,â€ Bassitt said. “If it happens again, I know the doctor to see, I will tell.”

His start will come against the Seattle Mariners at the Coliseum. James kaprielian was originally planned, but it will probably go to the bullpen, insider Martin Gallegos reports. Rookie Kaprielian has built up a high career workload this season, and the team had already planned to transfer him to the relief last weekend until circumstances delay the idea.

Prior to the injury, Bassitt had a phenomenal season that earned him a spot in the All-Star category and brought him into the conversation with Cy Young. He’s been knocked down in his two meetings with the Mariners, totaling eight runs in nine innings, but his overall numbers are excellent.

Unfortunately, his return could come too late to help the A’s chances in the playoffs. After slipping hard over the past month, Oakland is now three games away from the Second Wild Card with 11 remaining, and their odds of success are at best 2%. But regardless of the playoff implications, how long or how well he started, it’ll be amazing to see a healthy Bassitt come back to the mound, step into the majors.

Bassitt “It’s been a bit of a torture chamber that I’ve been in for a bit. But yeah, I’m finally happy to be back and hope to help the team win.” (2/2)