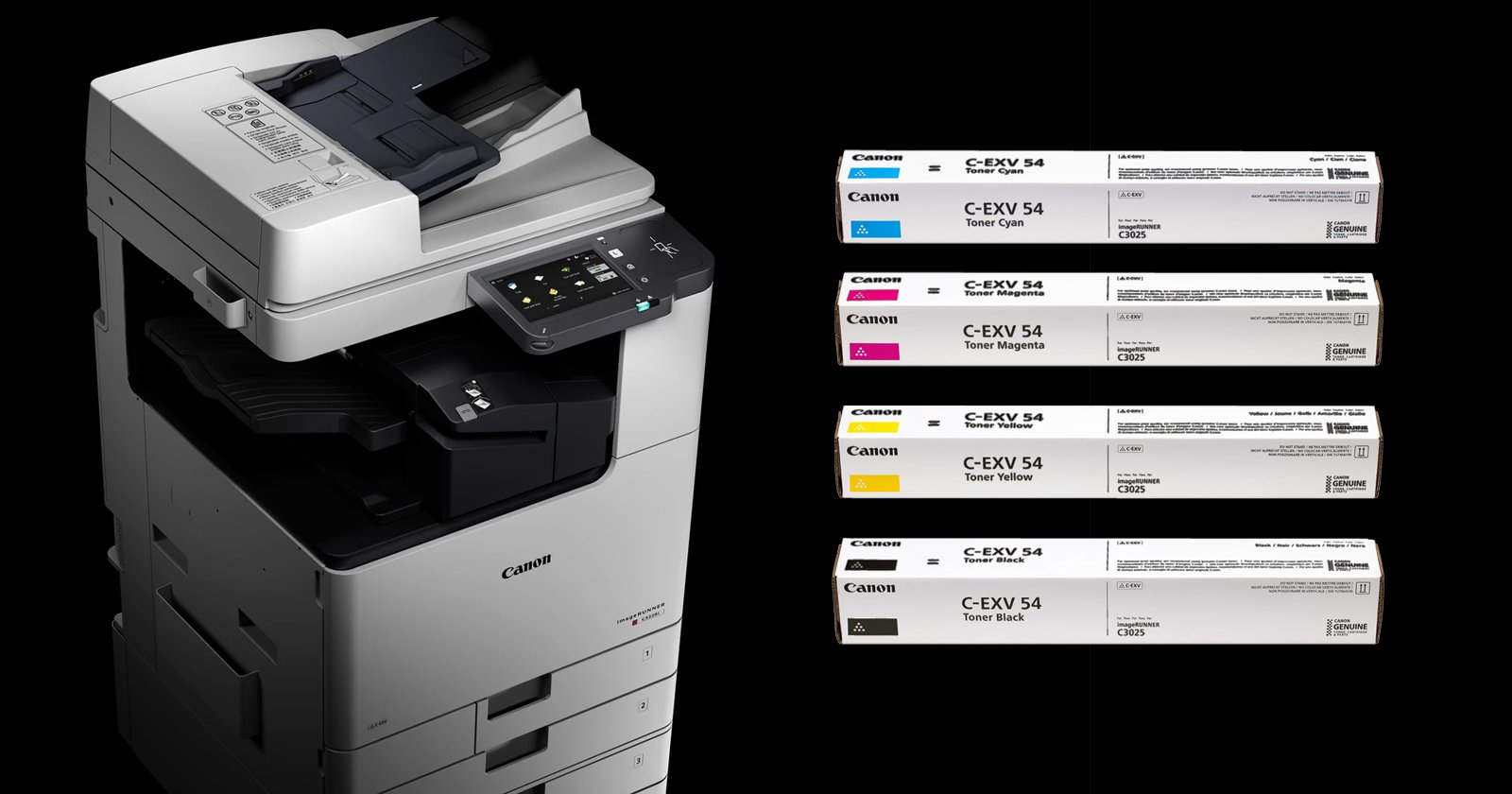 Due to the current global shortage of chips, Canon is struggling to get the chips attached to ink cartridges that confirm their legitimacy with its printers. As a result, he must explain to clients how to bypass his own DRM.

Canon Germany has released a public statement on its website (which has apparently also been emailed to some customers) which explains that due to the lack of chips, even official Canon ink could be considered a counterfeit on a range of its printers. As part of the statement, the company also issued instructions on how to bypass its own digital rights management (DRM). The problem may also extend beyond Canon Germany and affect other Canon Europe entities.

ðŸ˜‚ The shortage of semiconductors leads Canon to sell toner cartridges without chips which generally identify them as genuine.

Below is Canon’s statement, automatically translated from German:

We value you as a customer and constant user of Canon products.

Due to the continuing global shortage of semiconductor components, Canon is currently facing challenges in sourcing certain electronic components that are used in our consumables for our multifunction printers (MFPs). These components lead for example B. Functions such as detection of the level of remaining toner.

In order to ensure a continuous and reliable supply of consumables, we have decided to deliver consumables without semiconductor components until normal supply is restored.

There is no negative impact on print quality when using consumables without electronic components, but some additional functions, such as e. B. detection of toner level may be impaired.

19 printer lines in total and several models within each are affected by the issue and Canon has listed instructions on how to work around the issue for each on their website, which is basically the official instruction to ignore warnings. of its own printing software.

The situation highlights what some see as the absurdity of DRM as Canon, which was recently sued for disabling the scanning feature of its printers when ink cartridges are empty, must now instruct customers on how to bypass them. methods he uses to scare customers. only buy “official” ink and its contrary error messages can be effectively ignored.

Louis Rossmann, a popular YouTuber, repair technician and consumer advocate in tech products, says he actually likes this set of events because it normalizes hitting “OK” on a crazy error message.

â€œYou shouldn’t be afraid to use third-party ink in your printer,â€ says Rossmann. â€œI have been using third-party inks in my printer for 25 years[â€¦] it always worked. If there is one good thing about the global chip shortage, I think less about those chips that are there to try to stop you from using something from a third party or to alert you if you are using something wrong. ‘a third party, I like the idea that they are discredited because when you make things normal in the consumer’s mind, when you tell them, “By the way, you’re just getting around that, just ignore this message. error “, you are rather discreet. their that it does not matter.

Rossmann contends that Canon printers – or indeed printers from any manufacturer – are able to retain all of their functionality, whether the ink they contain is first-party or third-party, and the warnings the company puts in. its software can be ignored without any impact on the quality of the print.

Although the review was found on the Canon Germany website, PetaPixel contacted Canon USA for comment, but the company was not available to respond prior to publication.