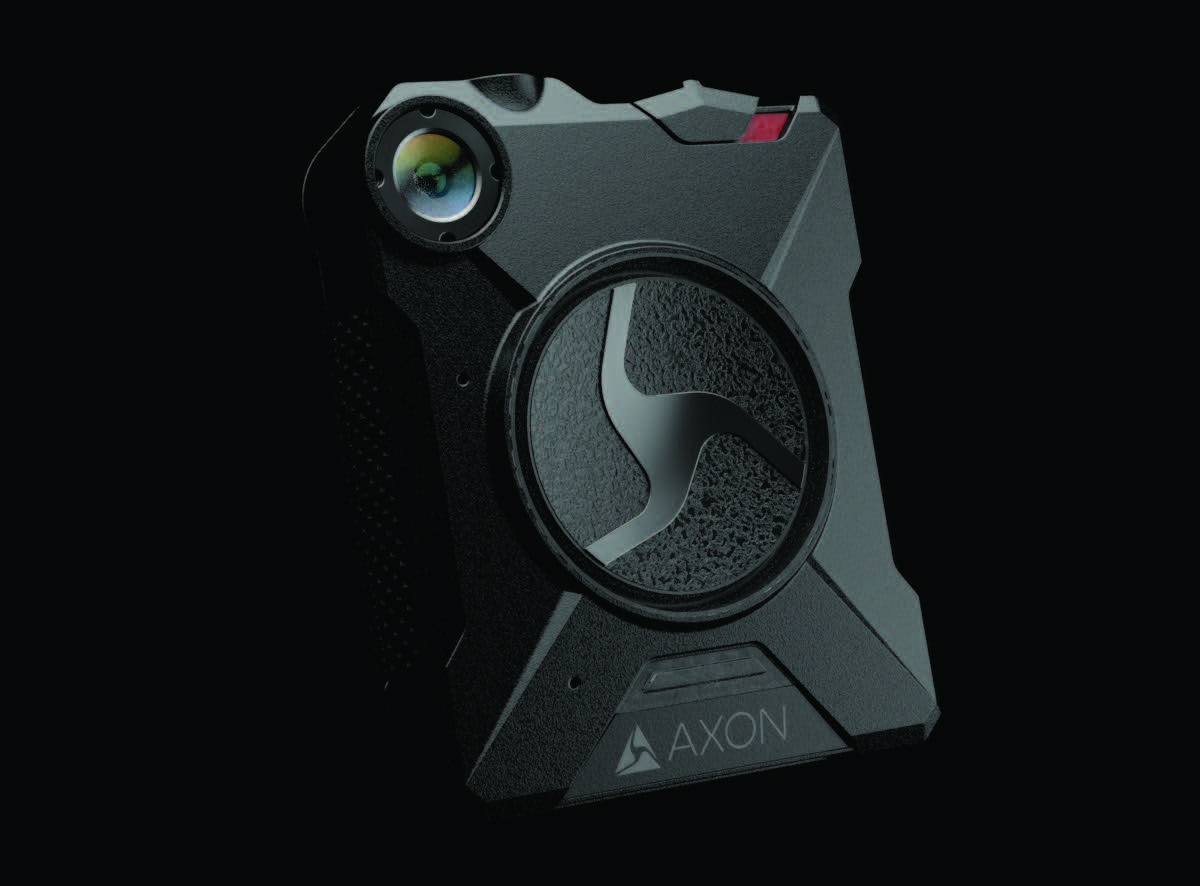 CAMAS, WA — The Camas Police Department will launch a full-time body camera program beginning in April, Chief Mitch Lackey announced today. The department contracted with AXON Corporation last fall for the equipment, including software and data storage, that is needed for a body-worn camera program to meet the new requirements of the Statement for recording custody interviews. Now the department is ready to take the next step and implement a comprehensive body-worn camera program that will allow officers to record all of their actions in the field.

In February 2021, Clark County Attorney Tony Golik and the Clark County Attorney’s Action and Reform Committee released a joint letter to the community and all local governments. In that letter, the DA’s office emphasized the importance of implementing body-worn camera programs for all local police departments. In addition to being a valuable tool for prosecutors, body-worn cameras also build community trust by demonstrating transparency and openness in the way police officers carry out their duties. The Clark County Attorney’s Office hoped local governments would work diligently to secure funding for this important tool.

Golik recently praised Camas PD for his quick work on setting up the schedule.

“I want to thank the Camas Police Department for their leadership in implementing a body-worn camera system,” Golik said. “The DA’s office strongly supports body camera systems. Our office’s mission to seek justice is a shared mission with law enforcement agencies. Our joint mission will be reinforced by evidence that will be collected by body cameras. Law enforcement body camera systems are an essential tool that will help ensure that the public has confidence in our community’s criminal justice system. The Camas Police Department is to be commended for moving forward on body cameras.

While the Camas police had the AXON equipment for the more limited purpose of state-mandated custody recordings, there was still a plan to move to implementing a full body camera program, which is the program which will begin next month.

“I am extremely grateful to former Mayor Ellen Burton, current Mayor Steve Hogan, and the entire Camas City Council for their support of this program,” said Chief Lackey. “Without their guidance and budget support, we could not have successfully brought this to the community.”

Last year, the Camas City Council authorized a five-year lease with AXON for equipment and data storage for $311,168.00. In addition to equipment costs, there will be increased staffing requirements in the police department’s records unit that will process public records requests for videos. The department hopes to add a full-time police records clerk later this year to meet this need.

The city was able to fund the start of the body-worn camera program through a combination of general fund dollars and one-time revenues provided by Washington State for criminal justice purposes. In addition, the police department has also applied for grants, but no grants have yet been received.

Over the past several months, the department’s administration and the City’s management team have worked closely with the union group representing Camas police officers to develop a policy on body-worn cameras, which is an core of the body-worn camera program. The new policy provides officers with guidance on when they are expected to use their cameras and under what parameters they are allowed to turn off the cameras. It balances the public’s desire for transparency with the protection of individual privacy rights.

Officers will now begin training on the new curriculum in small groups and begin wearing their body cameras immediately after completing the training. For this reason, the community may notice some Agents with cameras and others without during this initial period. However, Chief Lackey said all Camas officers will likely complete the training by the end of April 2022.

Video data created by the body worn camera program is stored by AXON Corporation and is retained for the period of time mandated by the Archivist of the State of Washington. Depending on the type of incident captured on the video, the retention of this video is mandatory for varying durations.

“This is a big step for the Camas Police Department, and more importantly, the right step,” Lackey said. “Our officers do an exceptional job every day in this community and these cameras will now document that work for all to see. In law enforcement, disputes sometimes arise about what was done, what was said, or what actually happened. These cameras will now create a video recording which should help resolve some of these disputes. »