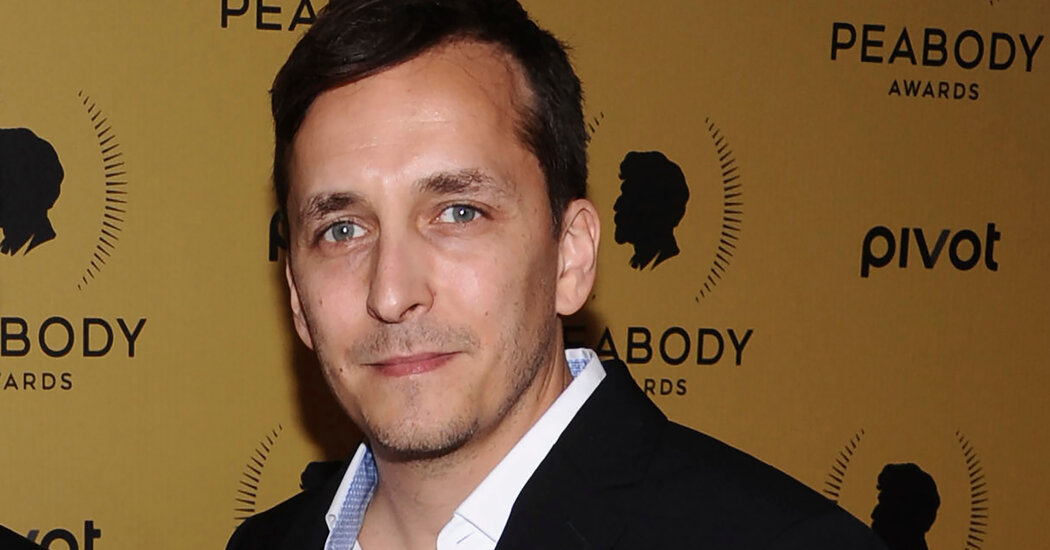 In a 2013 interview with Filmmaker magazine, Brent Renaud described facing violence for the sake of his work – being repeatedly attacked by thugs while reporting on a crackdown on the Muslim Brotherhood in Cairo , for example, and shooting soldiers in Cambodia when the car he was driving in crashed at a military checkpoint.

“It is important when covering conflict to understand the politics and the actors involved,” he said. “You need to know where it’s relatively safe to be, and when.”

Mr. Renaud used a restrained approach that gave him mobility, flexibility and relatively unfiltered access to what he was filming. He often spent more than a year on a single subject. He tended not to work with a crew, to use distracting equipment – ​​tripods, big lights – or to insert music or voice-overs into his films.

“It’s about being so close that you almost see things from the subject’s perspective,” he told trade publication American Cinematographer in 2007. “We’re trying to fade away.”

Brent Anthony Renaud was born October 13, 1971 in Memphis and grew up in Little Rock, Ark. Her father, Louis, was a salesman and her mother, Georgann Freasier, was a social worker.

In the late 1990s, he earned a master’s degree from Columbia University Teacher’s College. While in New York, he began working at the Downtown Community Television Center, an organization that produces documentaries and teaches filmmaking. Craig moved to town to join him there. Working with its co-founder, Jon Alpert, launched their career.

Besides his brother, Brent is survived by his parents and one sister, Michele Purifoy. He lived in Little Rock and New York.