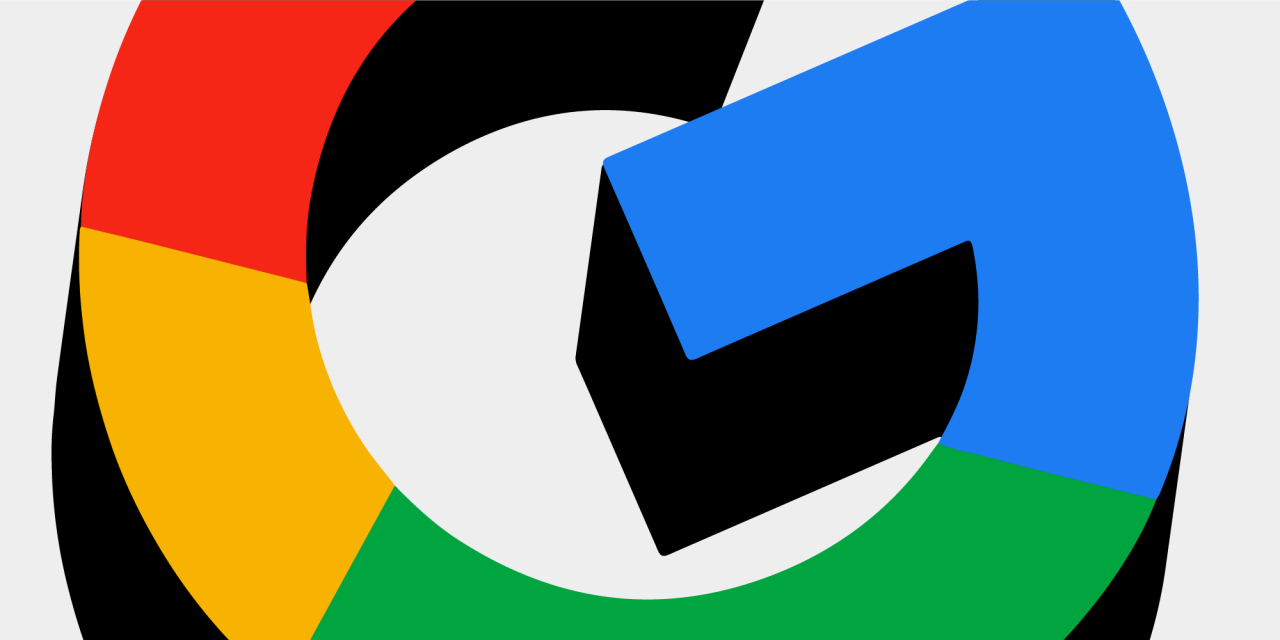 The Advertising Standards Authority (ASA) is investigating several reported examples of Google allowing ads from “predatory lenders”. The findings follow a report published in the Observer on Sunday which found that 24 advertisements had been paid for by 12 advertisers, including loan companies and credit brokers.

Google’s stated practices Prevent the sale of financial services-related ads that do not disclose information about repayment terms or other potential harms to borrowers. It specifically cites failure to disclose associated fees as something prohibited, noting, “Disclosures may not be published as hover text or made available through any other link or tab. They should be clearly and immediately visible without the need to click or hover over anything.

It also cites failure to include links to any third-party accreditation or endorsement where affiliation is stated or implied with the terms of the loan-related advertisement. This veneer of legitimacy — and Google’s efforts to prevent loan providers from making false associations with real organizations — were partly behind the search giant’s efforts to stamp out the practice in 2016.

Commercials reported by the Observer included one that offered ultra-high interest rates of up to 1,721%.

The vendors’ marketing techniques – especially messages related to how quickly money will be available – appear to run counter to Google’s policies. Following the Observer report, the Guardian found that many of the same companies were running similar adverts despite Google removing the initial adverts. In 2020, Google removed 123 million ads related to violations of its financial services policies.

The ASA has concrete guidelines against predatory lending advertising and has enforced them across a wide range of advertising mediums. Its financial services rules information page points out that it has upheld the investigation into a Sunny Loans ad on the grounds that it may mislead consumers about repayment terms.

The problem is exacerbated online due to the speed and reach with which digital advertisers can reach consumers. The ASA said that while responsibility for ensuring ads do not violate the guidelines rests with the advertiser, media platforms such as Google “also have some responsibility for ensuring content complies with the guidelines. rules”. A spokesperson told the Guardian: “Platforms should and are taking steps to ensure misleading and irresponsible ads are not published.”