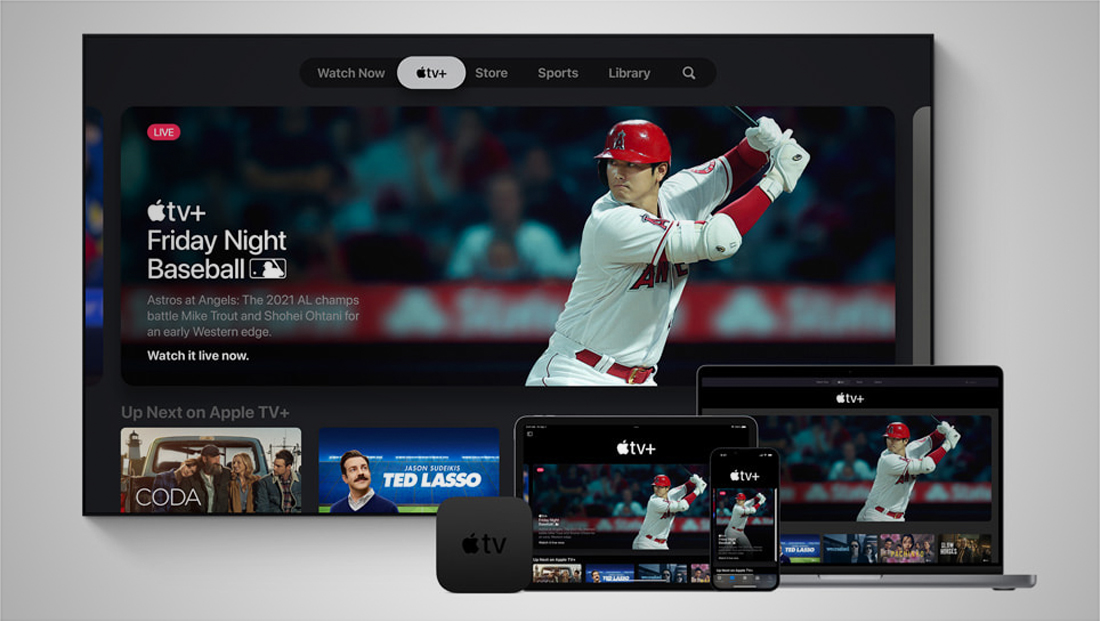 Apple will use improved cameras and audio for “Friday Night Baseball”

Apple and broadcast partner MLB Network will use a fleet of cutting-edge technologies to cover its “Friday Night Baseball” streaming offering.

As previously announced, Apple has partnered with MLB Network to power the broadcasts, which will operate cameras that include high-speed phantoms, high-resolution Megalodon and more.

5.1 with spatial audio will also be enabled.

“Friday Night Baseball” will also feature new on-screen graphics that include probability-based predictions of different situational outcomes, as well as highlights and live looks from across the league embedded directly into the broadcast.

Apple also integrates some of its other properties.

On-screen captions will indicate the songs of the drummers, which will be linked to Apple Music. Post-game playlists will summarize selections and feature collections of classic songs celebrating baseball.

Siri will also be on hand to offer help with baseball trivia.

In Apple News, fans can easily follow their favorite teams and watch personalized MLB highlights. Curated content will also be available every Friday with highlights and stories from across the league.

Apple also offers a daily show called “MLB Daily Recap” as well as the “MLB Big Inning” show with live looks and game highlights every night of the week.

Full games and condensed versions will also be available on demand via Apple TV+.

Apple TV+ offers its MLB content without the need for an Apple TV+ subscription for a limited time.