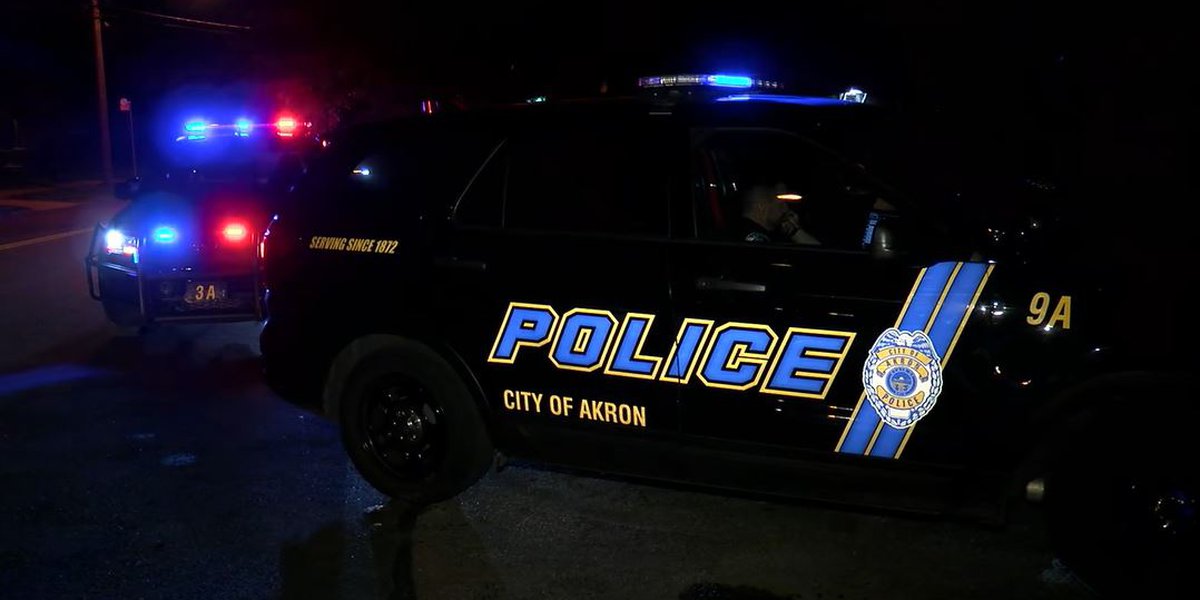 Akron is getting closer to adding dash cameras to police cars

AKRON, Ohio (WOIO) – Members of the Akron City Council and the city’s police department gathered outside City Hall on Monday as representatives from Axon demonstrated their dash cam technology , which could possibly be placed in Akron police cars.

The department’s lack of dashcams has come under scrutiny this year, especially after the death of Jayland Walker.

The shooting was captured by officers’ body cameras, but the initial traffic stop was not recorded.

“It’s not just about keeping the community and officers safe, it’s about transparency,” Ward 5 Councilor Tara Mosley said. “That (would) keep everyone safe and honest.”

Board members held a special meeting on Monday evening, which was attended by representatives of Axon.

The company, best known for developing the Taser and later dash and body cameras, is already contracted by the city to equip officers with their body cameras.

Over the summer, the city council showed support for spending money on dash cams, although a cost estimate was not provided Monday.

Mosley told 19 News the city has the funding through its Capital Budget, Number 4 — which sets aside funds for public safety forces, and through the American Rescue Plan Act.

A rep said the cameras could be set to automatically record when an officer turns on his lights and sirens.