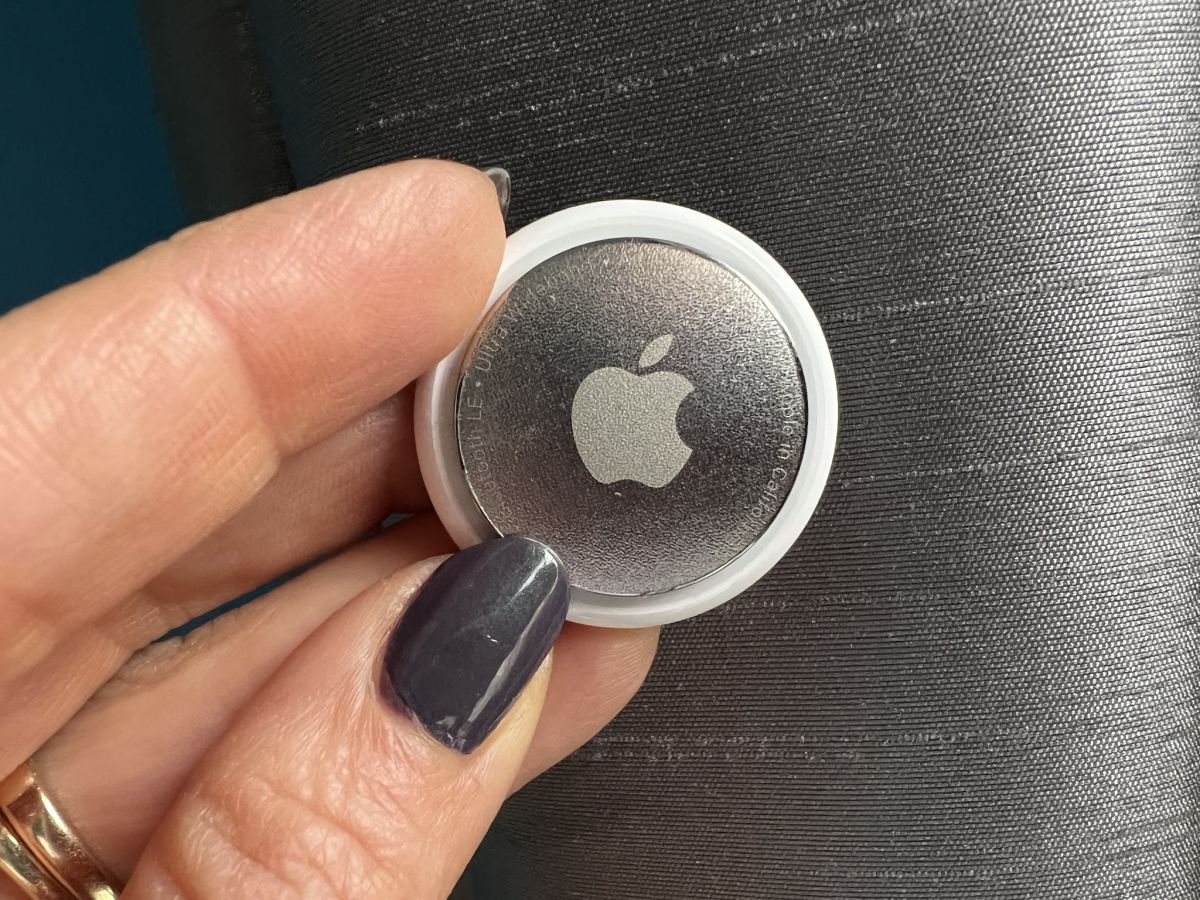 The stories we hear about AirTag are always a roll of the dice, whether positive or negative. Fortunately, this one resulted in a happy ending.

As reported by Action News 5, a Memphis, Tennessee man was able to use Apple’s AirTag to help police find his stolen SUV. According to the report, someone had previously attempted to steal the vehicle, a Hyundai Santa Fe, earlier this month. They smashed the passenger window and damaged the steering column, but they were unsuccessful at first.

However, last week someone succeeded and stole Joshua Wylie’s car around 2.30am on Friday. Fortunately, Wylie was prepared. Not only did he install home security cameras that videotaped people, but he also had an AirTag hidden in his SUV to track him in case someone tried to steal the car again.

Once Wylie woke up to find the car had been stolen, he had two solid pieces of evidence to give to the police. In addition to providing them with the video captured by his security cameras, he also provided them with the location of the AirTag he hid in his car.

With the location of the AirTag in hand, Memphis police were able to track it down. The car was returned to Wylie but the report does not say whether those who stole the vehicle were apprehended.

Apple’s AirTag has grabbed the headlines for several reasons. While some stories are quite concerning and involve people using them for nefarious purposes like harassment, others are positive like Wylie’s.

The tiny item tracker, which can keep track of keys, bags, and more, integrates with Apple’s Find My network. If you want to find the best way to deploy AirTag in your life, check out our list of the best AirTag accessories in 2022.

Apple’s AirTag helps you keep track of everything in your life.